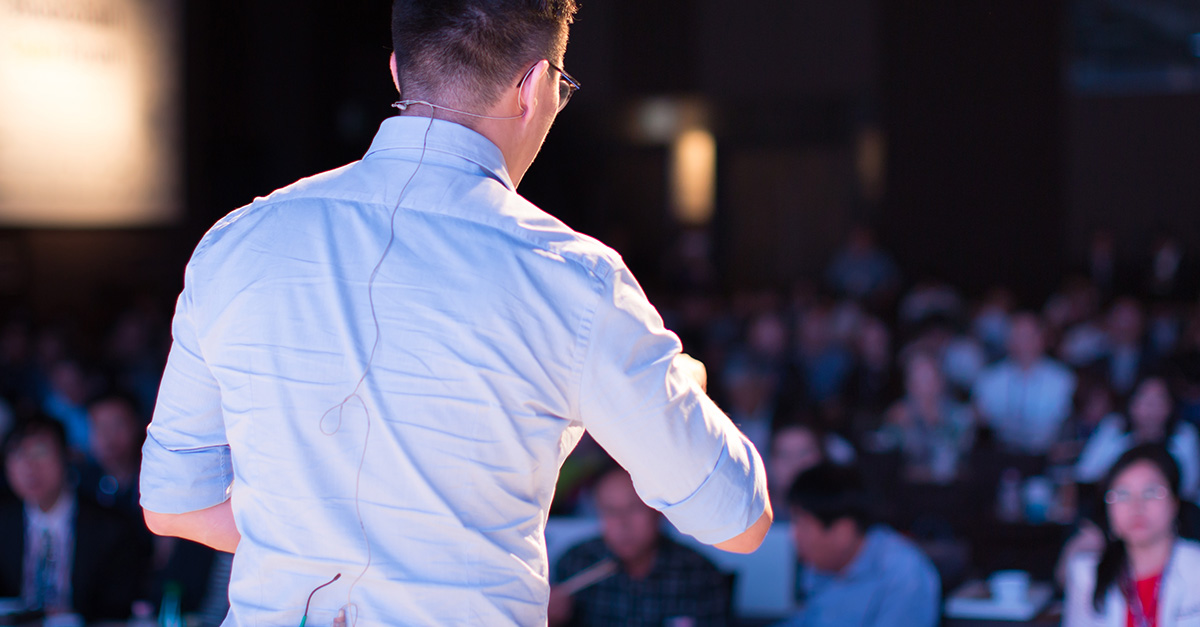 DiUS recently sponsored a YOW! Night featuring Tony Morris on Functional Programming in Melbourne, Sydney, and Brisbane. In each city the venue was full, which shows the level of interest in the technical community in languages like Scala.

DiUS is attracted to functional programming for a few reasons. First, we are always looking for technologies, or new ways to apply technologies, to build better and more reliable software more quickly. Second, as Damian Conway in his talk at the previous YOW! Night highlighted, the more languages you know, the more ways you have to look at a problem.

Lastly, in our effort to be more driven by data and evidence rather than solely by experience and intuition, we recently conducted a staff survey. In a question about what technologies we should be looking at doing more with, Functional Programming and Scala was at the top of the list. So it was a great time to join with YOW! to sponsor a YOW! Night on Functional Programming.

Tony has the distinction of having deployed Scala in a commercial setting, which added a lot of interest. He is also an engaging speaker and he worked hard to help his audience climb what can be a steep learning curve.