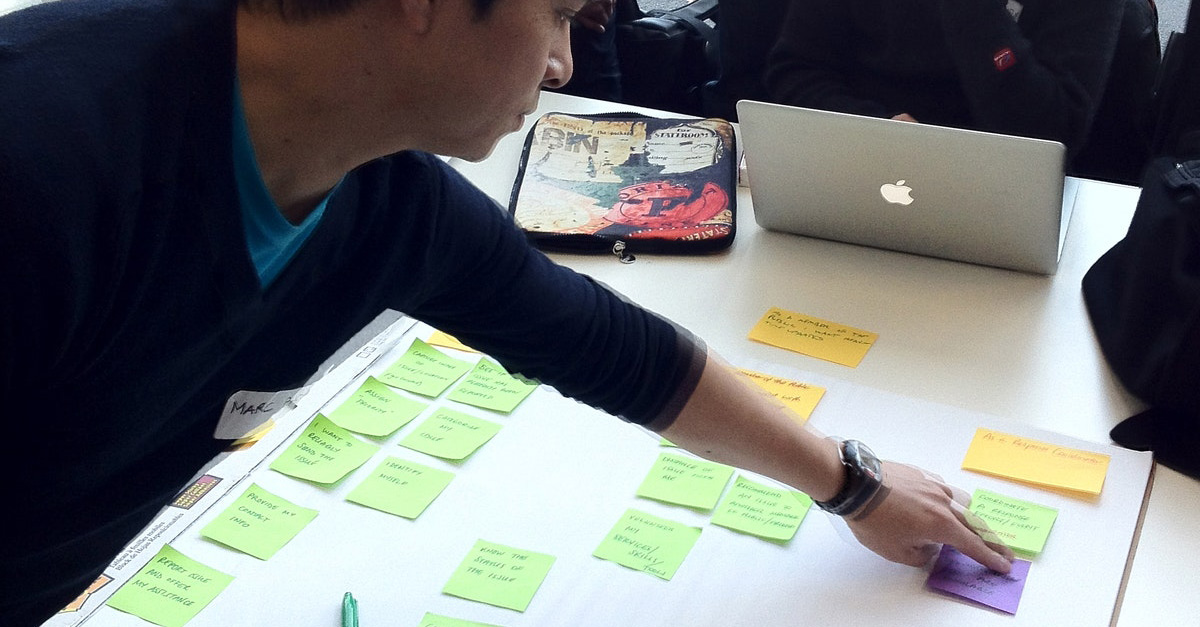 DiUS recently sponsored and participated in the Random Hacks of Kindness (RHoK) event in Melbourne. RHoK is a global not-for-profit organisation founded by Google, The World Bank, Yahoo, Microsoft, and NASA to bring technologists together and build practical open technology to make the world a better place. Hack weekends are held a couple of times a year, simultaneously around the world.

On the June 2-3 weekend the global theme was “community resilience”. Teams were challenged to develop solutions that assist communities get back on their feet after a natural or man-made disaster. On hand were subject matter experts such as disaster management specialists, medical professionals, and emergency services to collaborate on projects designed to identify critical local and global challenges, and develop software and solutions to respond to them.

At the Melbourne event, DiUS fielded a team of eight software developers and two business analysts. We were joined by four designers from Floate Design Partners for UX design and wireframes.

The team settled on a solution designed to harness the community goodwill that is evident in the form of spontaneous volunteering after events such as natural disasters. Current centralised systems don’t have the capacity to deal with either the number of volunteers, or the huge number of calls for non-emergency help. Quite often, spontaneous volunteers are asked to stay at home, which both squanders their goodwill, and causes a sense of resentment. The DiUS-Floate team designed ‘Resilience’, an iOS and Android app for reporting, visualising, and resolving non-life-threatening issues.

The idea is to make reporting issues simple. A member of the community can photograph an issue, categorise it, and then upload it to the system. We use the GPS information from the photograph’s EXIF data to position the issue, and the user’s categorisation and notes complete the listing. Where a persistent network connection isn’t available, the issue is marked as pending and uploads later, when a network connection is available. Resilience provides listings of other reported issues, so that spontaneous volunteers can offer their assistance, and mark them as resolved. Resolution is simple. Users simply photograph the issue in its resolved state as proof. Third-party confirmation is also possible if desired. Users can also choose to track issues that are of interest or importance to them. This might include issues that they have reported (but not themselves resolved) or issues that affect them but for which they are unable to offer assistance.

There are a few similar systems out there, but we feel Resilience is a unique combination of themes:

There’s more work to be done before Resilience is ready for its purpose. We will be progressing it between now and the next RHoK hack weekend in Melbourne in December 2012.