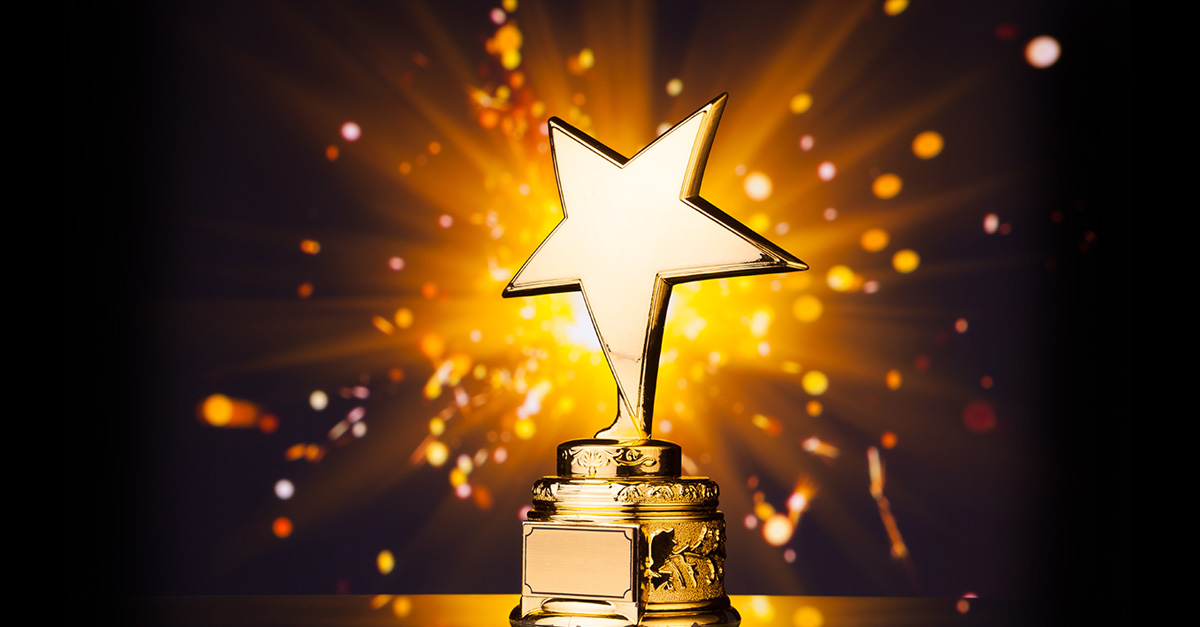 DiUS Computing congratulates Cameron Dorse, CIO, Jemena on being named a finalist in the category of Utilities CIO of the Year in the iTnews inaugural CIO Benchmark Awards.

Cameron was recognised for Jemena’s Electricity Outlook portal, a project on which DiUS was the key development partner.

Electricity utility Jemena has implemented a customer self-service portal for its rollout of 320,000 smart meters, providing retail customers with a web-based view of their energy usage, comparison data with neighbours and against various power plans, and tools to report outages or other issues. The utility hopes that customer management of power usage will defer future capital investments and lead to market acceptance of variable rate tariffs.

The iTnews CIO Benchmark Awards recognise chief information officers – and their wider technology teams – for executing projects and strategies during 2012. At an awards ceremony on February 26, 2013 in Melbourne, a CIO of the Year will be awarded in each of the following categories: Retail, Professional Services, Industrials, Government and Utilities. An overall CIO of the year will be chosen from the five award winners.