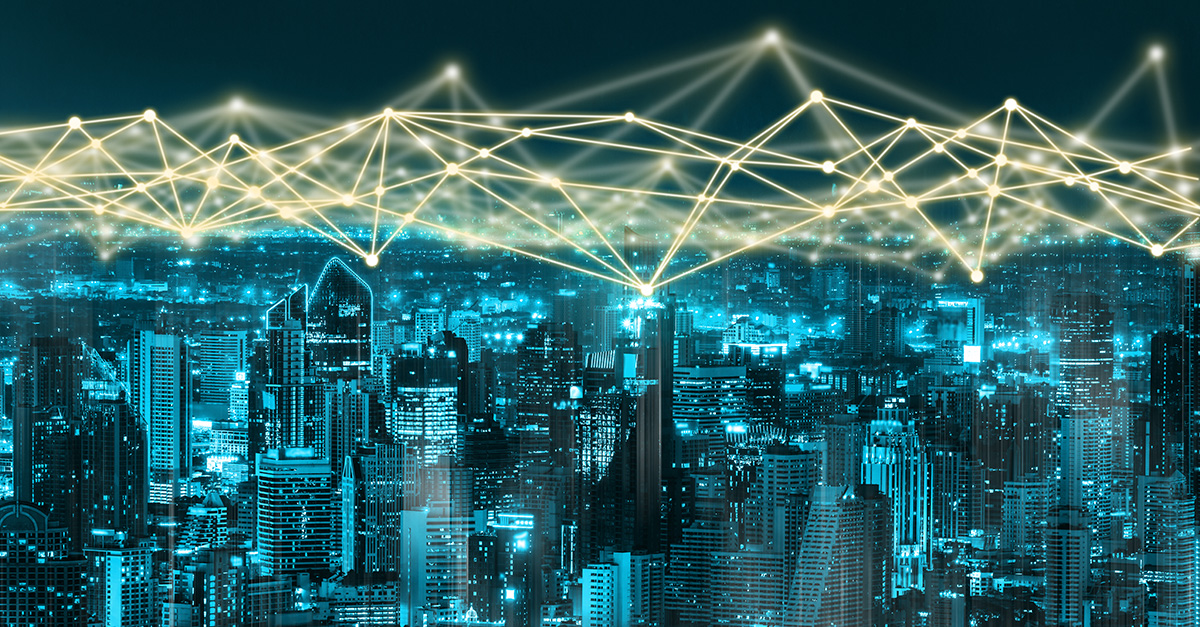 Hands-on with the Internet of Things – Part 2

With the parts gathered, the next step was to get the XBee modules communicating with each other. Just to be clear on the terminology I’m using: ZigBee is a communications protocol for low-power wireless mesh networking. The XBee modules I’m using are radio modules from Digi that use the ZigBee protocol. There are other XBee modules that use different communication protocols, but for this project it’s ZigBee I’m interested in.

To get the XBee modules talking, I set up the simplest network possible, with a Coordinator and a Router, as shown in the diagram below.

To tell each module its role in the network, and update its firmware, we need to use a utility from Digi, called X-CTU. X-CTU only runs on Windows, unfortunately, so Mac users will need to use Fusion or VirtualBox to spin up a Windows VM. I used VirtualBox for this.

We can also use X-CTU to tell a module which PAN (Personal Area Network) it belongs to, and configure its destination address, along with stacks of other parameters. We can also use the module’s terminal mode to do that, with AT modem-like commands.

The modules have defined serial number addresses, as each ZigBee radio is uniquely identified. On my modules, the addresses are:

I programmed the Arduino to repeatedly send a simple-but-friendly message.

On the Mac connected to the Coordinator node, I wrote a simple Ruby script to receive and display the messages from the Arduino.

With this setup, I was able to move the Arduino to the other end of the house, and the message was received by the Coordinator without any hiccups. Admittedly the 30m distance wasn’t much of a challenge for the radio, but it did need to go through several walls, a TV, a bookshelf, and a fish tank.

All good so far; onward to sending images! In the next installment, I’m going to get the Arduino capturing images from the camera.