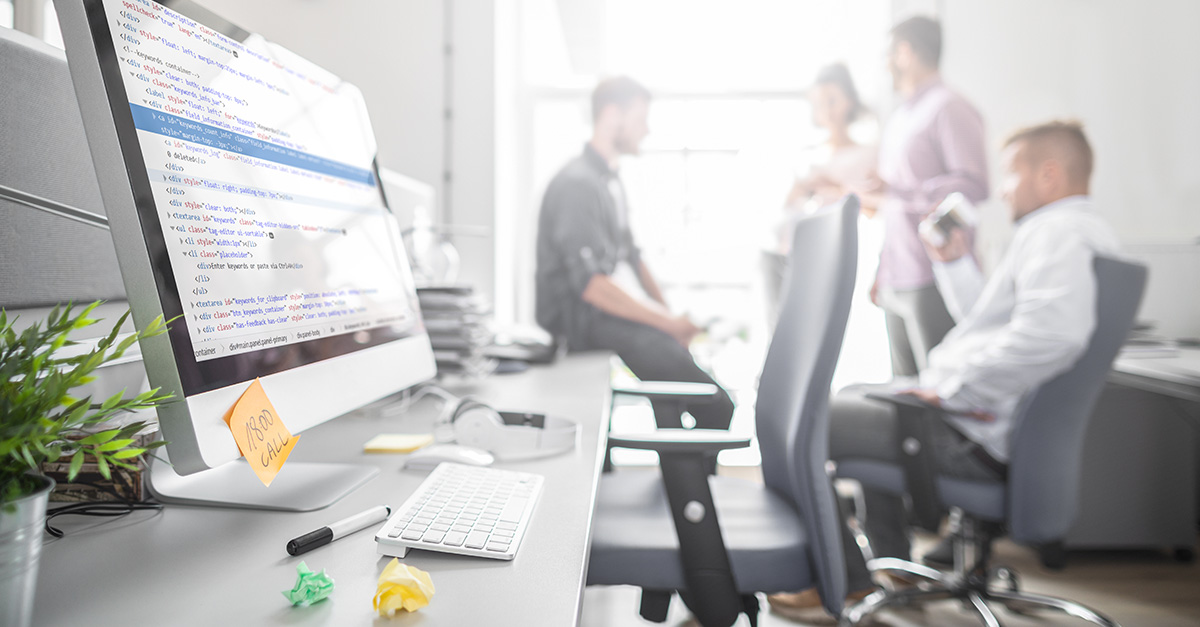 A RHoKing weekend in Sydney, Melbourne and Brisbane

A special group of 80 Australian volunteer technologists have just emerged from another successful Random Hacks of Kindness (RHoK) hackathon on the weekend of 7-8 December.

RHoK was founded in 2009 with an initial focus of disaster preparedness and resilience by representatives of leading technology companies including Google, Microsoft and NASA. It has grown into a network of local organisations in over 30 cities across the globe, with strong representation in Africa. The focus has also expanded to include a broader range of worldwide development and social challenges.

At the December hackathon, Brisbane was welcomed to the fold as Australia’s third RHoK city, joining Melbourne and Sydney in bringing the local tech community together to tackle some of humanity’s problems.

DiUS is proud to be the regional partner for RHoK in Australia. Our focus is on helping to organise events, growing RHoK volunteerism and connecting with local government, not-for-profits and subject matter experts to help identify, define and refine development problems faced by Australians.

What makes RHoK different to other hackathons?

There are two key differentiators to Random Hacks of Kindness:

A highlight of the Melbourne event was seeing the progress the ongoing projects had made since the prior events. While hackathon weekends are a great opportunity to brainstorm new ideas and develop proof of concept solutions it takes an ongoing, sustained effort to actually get working software into production and delivering value. Several Melbourne and Sydney teams have been meeting every month or so as part of what we call ‘RHoK and RHoll’ to build out and refine their solutions. The web application What’s The Plan – which was conceived by the Warrandyte Community Association to simplify the process of creating a fire plan – was awarded the ‘RHoll’ Melbourne prize for demonstrating such great progress as a result of their hard work and commitment.

In Sydney The Bagong Barrio Education Fund (BBEF) – who aim to break the cycle of poverty for children living in the Philippines through educational sponsorship – took out the prize for their ongoing work on a solution which provides a better system for managing students and sponsor information.

An exciting development is the relationships RHoK Australia is beginning to establish with organisations and social enterprises. Winners of the June 2013 hackathon in Melbourne Open Food Network returned to continue work on their food transportation problem, and also provided mentoring to a new team – Peopoly – who are also tackling problems related to food security and supply chain transparency.

The winning hack in Melbourne for December 2013 was My Carbon Capture – an application which educates kids about the impact of energy usage on the environment, which it demonstrates by visualising the carbon generated as a result of technology usage, which can then be offset with a donation to With One Seedwho use 100% of the money to plant trees in Timor Leste.

The inaugural Brisbane hackathon worked with Queensland Kids – an organisation working to meet the needs of disadvantaged children in their communities. Together they tackled the problem of creating better access to the available services and information.

We are looking forward to an exciting year ahead for RHoK. In addition to participating in the global hackathon weekends on the first weekends of June and December 2014, we will be hosting RHoK and RHoll events so we can keep working on the solutions. Details for those will be on the local Meetup websites.

Also check out each of the Australian city websites for more information about the problems that were tackled over the weekend.

If you are interested in being a problem owner or a hacker, please get in touch!