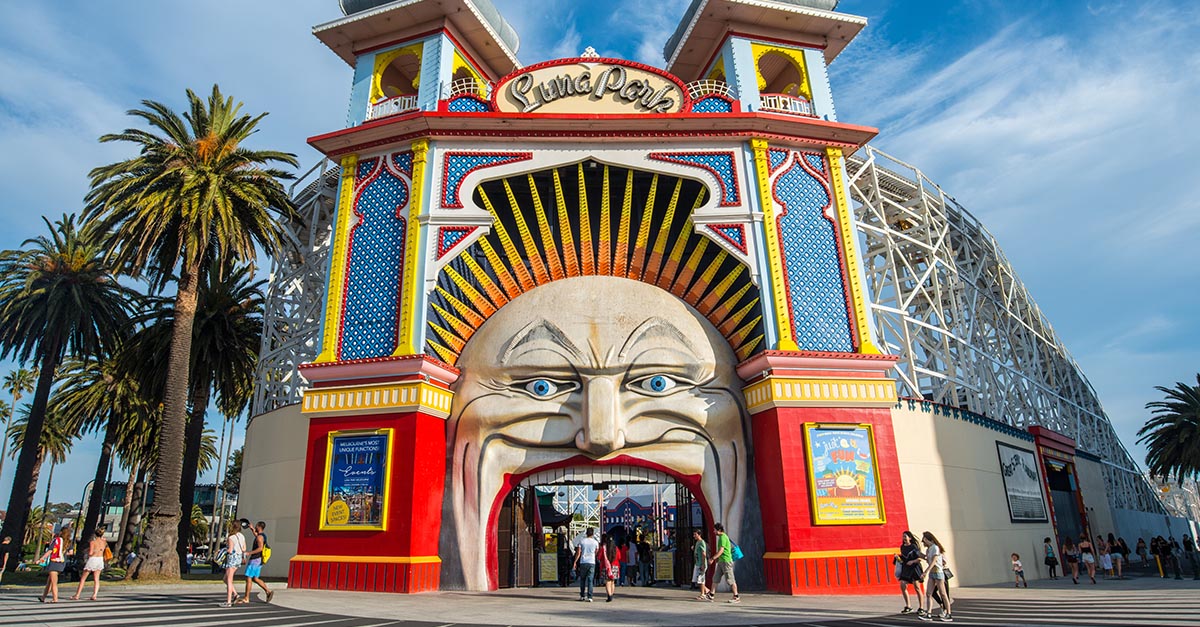 “Well, I got to ride dodgems, which was pretty cool”. Probably not what you’d expect someone to reply with when asked about how they found the technology conference they’d recently been to.

However, it’s an answer that many attendees of last week’s RubyConf in Sydney will be giving to that question as it was held at Sydney’s Luna Park. RubyConf is without question one of the better conferences I’ve been able to attend and my company, DiUS is proud to be associated with it through their sponsorship. The facilities, location and speakers were all top notch and a credit to the organisers.

Below is a rapid summary of the talks that I found particularly interesting.

For more information on the talks see the RubyConf Hub http://hub.rubyconf.org.au/. Videos of all the talks will undoubtedly be online soon.

For those rubyists and non-rubyists who have yet to make it to one, I urge you to do so. Josh Kalderimis closed by announcing that the third RubyConf AU would be held next year in Melbourne. RubyConf 2015 is definitely at the top of my list of conferences to attend next year and I’m sure DiUS will also be looking to extend their involvement to a third year running.