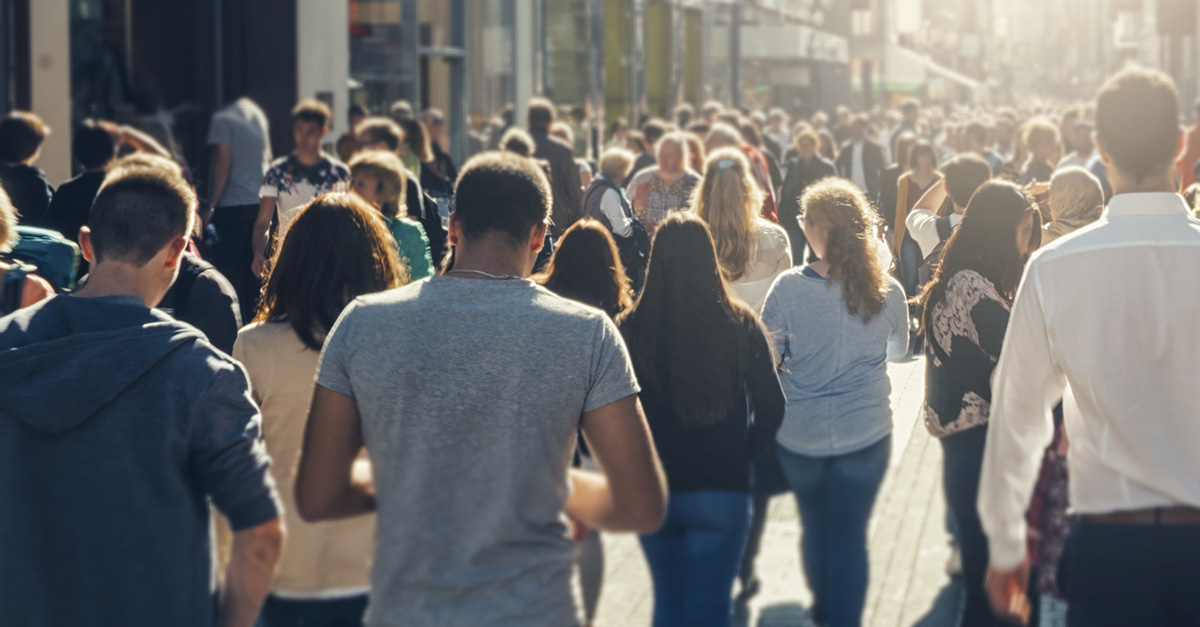 Collaborating on a massive scale to make a massive impact

Nick has a long history of harnessing the power of open innovation, data and technology to reform business and government. During his time leading NASA’s Open Innovation Program, Nick was directly responsible for many successful, cutting-edge initiatives such as the International Space Apps Challenge and the National Day of Civic Hacking – two of the largest mass collaborations in history. He has also been involved in Random Hacks of Kindness – the rapidly growing global community initiative involving over 6,000 innovators in more than 35 countries – since its inception in 2009.

Over two great nights in Melbourne and Sydney Nick will be talking to audiences about this idea of a more participatory, decentralised approach to innovation – and how it can be used to collaborate on a massive scale to make a massive impact.

Why talk about Open Innovation?

Using Open Innovation to generate new ideas is not a new concept. Nor is solving a problem by harnessing the collective. What is new are the innovation ecosystems created by advancements in technology, open-source software and open data that enable mass collaboration on a massive scale to solve a problem or discover a new idea.

This is a topic close to the heart of DiUS. While we strive to encourage curiosity, investigation and creativity within our company, we also firmly believe working together to give back externally to the communities in which we live through our work as Random Hacks of Kindness’ regional partner. This belief extends through to our interest in Creating Shared Value: creating sustainable improvement and commercial value at the same time.

Which is why we are excited to seize the opportunity to have Nick impart his lessons about setting up Open Innovation programs and harnessing the power of open innovation and technology to solve problems on a wider scale and Create Shared Value.

Nick Skytland will be speaking at a series of public events hosted by DiUS. Register on Eventbrite now for the events in Melbourne (Wednesday 14 May 2014) and Sydney (Thursday 15 May 2014).

Please feel free to share this event with your teams and peers, but be quick as places are limited and sure to sell out!

Nick Skytland is an expert in harnessing the power of open innovation, data and technology to reform business and government.  Nick worked in the US federal government for over a decade, most recently founding and leading NASA’s Open Innovation Program where he implemented numerous White House initiatives, including the Open Government and Digital Strategy directives.

Nick is currently based in the US and is a Partner at the innovation and collaboration agency SecondMuse where he is focused on creating collaborative advantage to accelerate the transition to a more sustainable world. He is very excited to have the opportunity to share his stories to an Australian audience.