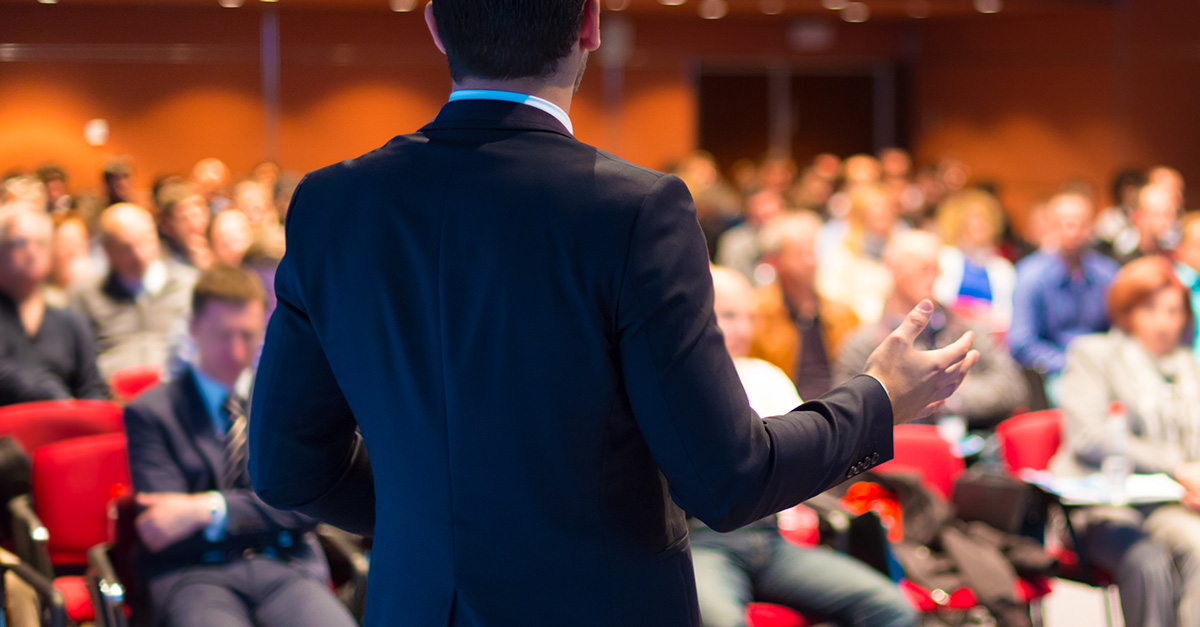 Having some chaos on your projects is good, as it can show you what you didn’t do well this time, and also reveals what you can change and improve for the next time.

At this year’s Agile Australia in Melbourne, the theme was  “Embracing Disruption”, and a lot of the talks in the conference line up featured some sort of chaos and change as a way of looking at things differently or making improvements.

Helping to keep me focused on the many talks I went to over the two-day period was an unlimited supply of coffee from the DiUS caffeination stations.

For this post, I wanted to review the two talks that I thought were the most interesting.

The first talk, ‘Lessons from Japan’, is heavily based on Lean and Kanban management styles.  I had already read and understood a lot about the approach, but by gaining an insight into the human side of this management style, I came away from the talk with the realisation that it’s possible for individuals to significantly influence organisations to make massive changes.

The second talk,’ Agile meets Special Forces’, which was the talk of the entire conference in my opinion, showed that people who work in polar opposite environments actually have very similar underlying principles about how people are trained, work together, and have a common goal.

This talk was based on a Lean tour that Ben Sparrow’s company, Shinka Management, provides to expose clients to the Lean and extreme management styles/systems of some major industries and manufacturing processes in Japan.

While I have used the Lean/Kanban management style in the past and possess a good understanding of the principles and practices, Herry and Ben provided a different insight into the style by including a human element in their talk and showing how influential people in organisations have used the very basic rules to change and shape their futures.

Their Lean tour takes the group around some of the big names in Japanese manufacturing and shows them how each organisation sees the Lean process model differently and what they strove to achieve and at the same time actually found better process models.  Examples of organisations included Rinnai Boiler Manufacturing and Toyota using the Toyota Production System (TPS) model.

The speakers asked the audience to Google the following phrases “Agile is”, “Scrum is”, and “Lean is”. Let’s just say the only phrase that got positive results was Lean.

Agile has been given a bad rap over the past few years, primarily due to organisations not implementing it correctly and trying to take short cuts i.e. inflating story points to meet targets set or cutting out important milestone meetings.

The talk made a cultural distinction between Agile and Lean:  Agile looks at the project as a thing of substance, where as in Japan they see Lean as more of a way of life.

The table above illustrates that in Japan the Lean experience is much more than a project by project thing. It is almost like a working and breathing process that drives people to continuously push the boundaries and encourages innovation, and that you don’t need fancy tools and software to be innovative.  Simple ideas can be effective and cost you nothing more than a pen and a sheet of paper to draw a diagram.

Another methodology that was briefly discussed was the 5S method.  I had never heard of this before but a quick google led me to a great site: http://www.segla.com.au/Lean-Six-Sigma/5S. This methodology is very appropriate for manufacturing environments where material efficiency is very important.

Sort – What is needed, and what is not needed and causing “noise”.

Set – Organise the workplace so that everything has a place and purpose.

Shine – A clear workplace is a productive and safe workplace.

Sustain – Ensuring that the first 4 steps are implemented and stay implemented.

Some of my key takeways from the talk were:

The final quote from the talk that I found defining was “there is no improvement for a workplace with no problems”.

The presenters were James Brett, an Agile expert in the digital field for the last 18 years, and Scott Kinder, a former Special Forces Operative with tours in Iraq and Afghanistan.  These guys met while picking their kids up from school and formed a friendship and a common interest via their respective jobs.

Once they began to talk more about what they did in their working lives, they realised that in many ways the world of Agile is very like the training and work that Scott did while in Special Forces.  James and Scott worked in two very different environments, but had the same goal of shaping high-performance teams made up of the right people.

The key things that they see in both their roles were:

James continued on to discuss how Agile concepts link closely to the Special Forces goals.  Agile truths are as follows:

The final thing that James and Scott presented was the S.E.E. (Select/Educate/Empower) points

Overall, the conference was a great success and I gained some unique insights into how others in the IT industry see Agile and its agility within their respective careers and companies. See you at the conference next year in Sydney.