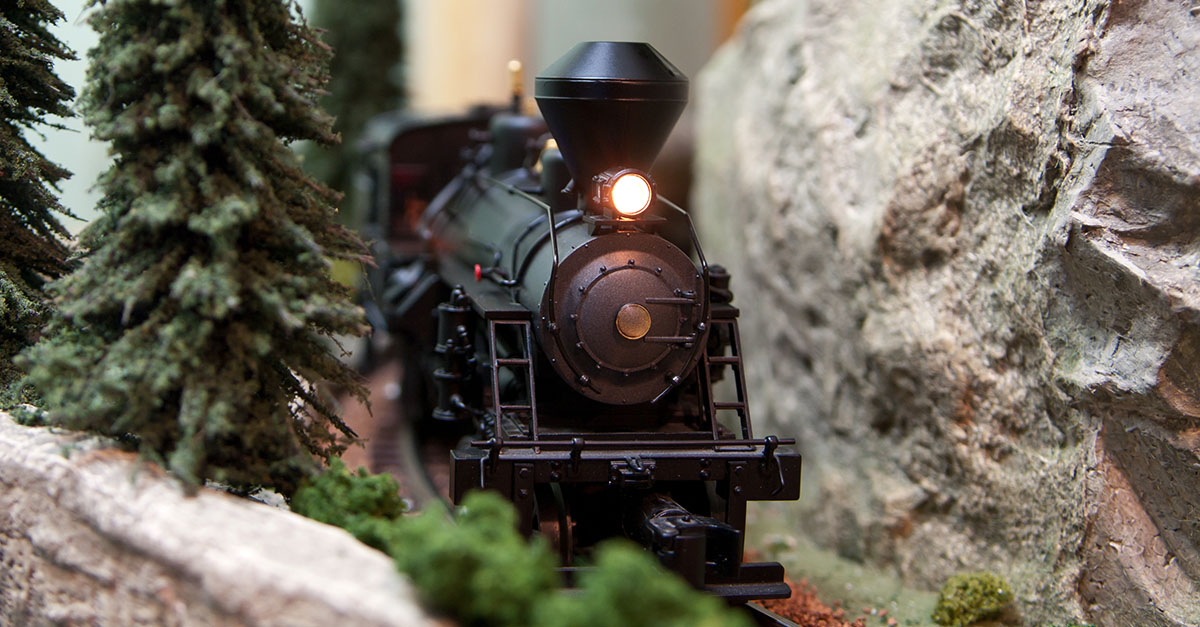 Challenge Accepted: UX in the unlikeliest of places

My five year old daughter walked away, deflated and disappointed. After spending five minutes playing with a new battery-powered train I bought for her, she went to her room to find something else to do.

It didn’t start out this way. She took the gift from my hand with great excitement. With this shiny new engine, she would be able to set up a series of carriages, turn it on and watch in amazement as the train worked itself around the track – automatically!

Up until now, all of her train set carriages were manual and required her to push and pull them herself (whilst I made the train noises).

However, my perfect present, wasn’t meant to be. You see, the engineers who had designed this toy had simply failed to conduct enough tests to ensure it worked as it should have. The locomotive was designed to push instead of pull. This wasn’t the problem though. The problem was that it continually jack-knifed and fell over on the track bends.

Now, I could have taken the easy road, returned the toy to the place of purchase and asked for my money back. But for people who know me, you’ll know two things: a) I love to fix things b) I love a good challenge, so – Challenge accepted!

As I sat there, thinking of how I could solve this problem, three possible solutions came to mind:

Those engineers really did want to make it hard for me.

Taking the problem to the experts

My next step was to talk to some of our hardware engineers in the office for advice. The advice was that I would have to swap the wires that went from the motor to the batteries. As I sat there, pondering my next action, I came up with an even better idea – why simply fix the problem?

As a User Experience (UX) practitioner, our goal is to delight our end users. So I came up with the idea of enhancing the locomotive – I would put a switch on it so my daughter could make it go forward OR backwards! Give her a choice. Bang!

So, without boring you with the extensive details, the below are the steps I took to solve the problem.

2. I spent the next two weeks (after work, in my shed, freezing from the winter cold, in poor light) tinkering and slowly rewiring the train by adding more wires, and redirecting the battery to go to the switch before going to the motor.

3. I documented every step with photos in case I stuffed it up.

4. I protected the sharp edges of the switch with an amazing product called Sugru (sugru.com)

So, the moment of truth. I handed the locomotive version 2.0 (below)  to my daughter, explained the simple switch, and told her to give it a go.

You see, I had successfully solved the jack-knifing problem – the train pulled the other carriages around the corner. However, the locomotive simply would not climb – on inclines such as bridges, it would simply spin on the spot, even without a load. Those engineers had geared the locomotive such that it somehow pushed uphill but wouldn’t pull up hill.

It’s all about User Experience

As a practitioner, I constantly empathise with the end user (be it my daughter or a total stranger). There is nothing more disappointing than using a product that is not fit for use. There is simply no excuse.

We always need to think about the products we design and build for the people who will use them.

We continually promote the idea of testing often and testing early. Obviously, in this situation, the manufacturer had not bothered testing the toy well enough, especially around bends. Testing our products with real users ensures that the end result is a product that is fit for use.

The time and effort it takes to modify and fix the design of a product (physical or digital) once it has been ‘shipped’ is much greater than designing the product right to begin with.

We often tell our clients that every week you delay fixing a design you know is not quite right, you’ll likely to increase the effort to redesign it later, while also increasing the chance of disengaging your customers.

Now, I’m not an engineer nor do I know much about the gearing system of toy trains, but sitting there, looking at the disappointed look on my beautiful daughter’s face for a second time, meant only one possible thing – challenge accepted… again!