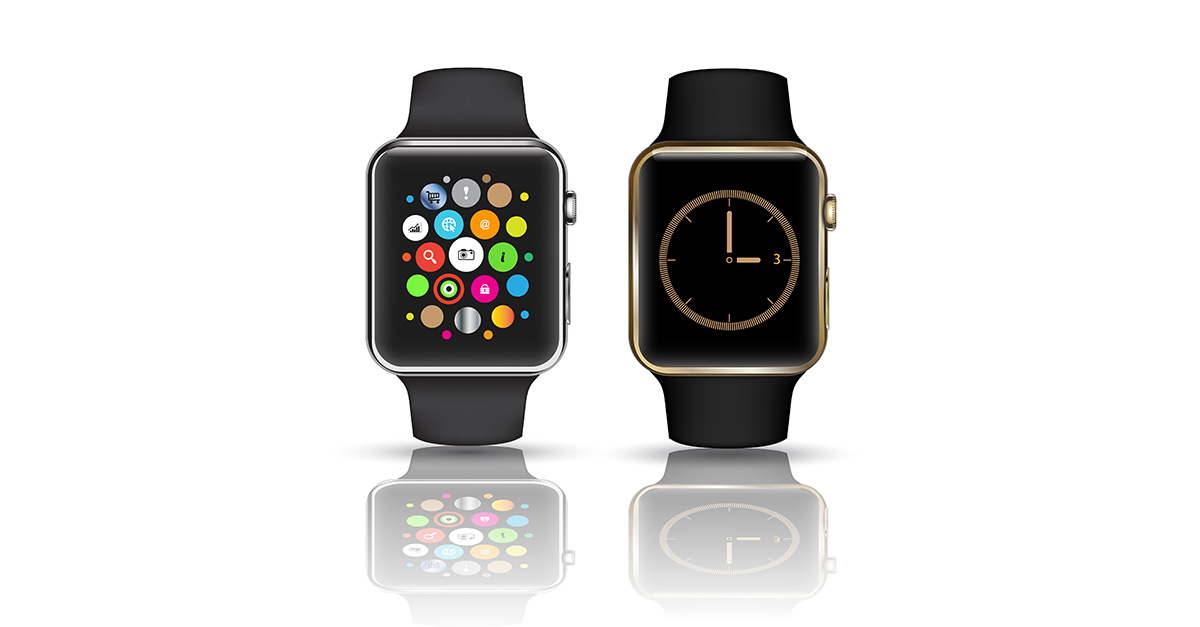 The first release of a product is often rushed to market, missing key features. The market sits and waits for subsequent releases for more features to be added and key bugs to be ironed out. The Apple Watch was no different. There were some shortcomings that were echoed consistently throughout reviews of the product. For example, the watch’s sluggish performance was constantly a bugbear amongst early adopters. One of the main announcements of the Apple WorldWide Developer Conference (WWDC) in June was watchOS 2; the second release of the software running on the watch. I will cover the main additions in this article.

This is a major change in the architecture of apps. In the first version of the watch, apps were split between the watch and iPhone. That is part of the app, the watchkit extension, would run on the phone and the UI would run on the watch. Now both parts run on the watch, making apps truly native. This will make watch apps faster as they will no longer need to talk to the iPhone as frequently. Performance was one of the main criticisms of the watch when first released. Native apps should go some way towards alleviating this complaint.

Difference in architecture** **of apps between watchOS 1 and watchOS 2

Developers doing more with the watch

You can engage the taptic engine to give users feedback. The taptic engine is the part of the watch which taps users on the wrist to give them alerts. Developers can give different haptic feedback for success, failure, start, stop and other message types. I see how Apple is trying to converge the vibrating feedback here on the watch with the same feedback given by their new Force Touch trackpads found in MacBooks.

There are video and audio APIs now so you can play media directly on the watch. However remember it is still a watch, so playing all eight of the Harry Potter films is probably not advisable.

There are two main changes here. Firstly the Watch Connectivity framework has been introduced, designed to enable improved communications between watch and phone. This allows for data and files to be sent back and forth. Additionally, Wi-Fi is now available on the watch. Previously, to access the internet, the watch would have to go via Bluetooth to the phone. Now if available, the watch can access the internet over Wi-Fi. This along with native apps will make the watch more of a standalone product as opposed to an expensive peripheral for the phone.

Watch faces were extremely limited in the first iteration of watchOS. WatchOS 2 has introduced Complications. Complications are any part of the watch face that is dynamic. You can create a Complication that is a view into your calendar. You can create a Complication that displays the where the moon is currently. Or one that checks Strava to see when your friends have finished a run. Basically, you can customise multiple parts of the watch face to be dynamic and bring back virtually any form of information.

However, Apple have designed this framework to be very efficient as the watch face is turned on frequently. The framework is designed such that developers cache as much data as possible.

A watch face with complications

A watch in nightstand mode

A neat little feature that Apple has added is called “Night stand.” When charging, the watch can be flipped on its side to resemble a mini alarm clock. Hitting the digital crown will snooze the alarm. This is a nice touch considering the battery life of the watch means you will always need to charge the watch at night.

“Time Travel” enables wearers to see what their watchface would look like moving forwards or backwards in time. So if you had a calendar Complication, scrolling forward in time would show you any future appointments you had.

Best of the rest

There is a whole host of other changes being introduced in the next release of watchOS. More commands are available to Siri and you can reply to emails now in the same fashion as you could to iMessages. There is also an added security feature called “Activation Lock” that allows for the watch to be locked down via iCloud if it is stolen.

Even with all these changes to the Apple Watch, is it enough to push those people on the fence to queue up and buy one? I don’t think so. However, what these changes will do is make the “killer app” whatever that may be, much more likely to be built by a developer out there somewhere. Who knows, a watch mashup of Angry Birds, Minecraft and Farmville night be around the corner and I’d definitely give that a swipe.