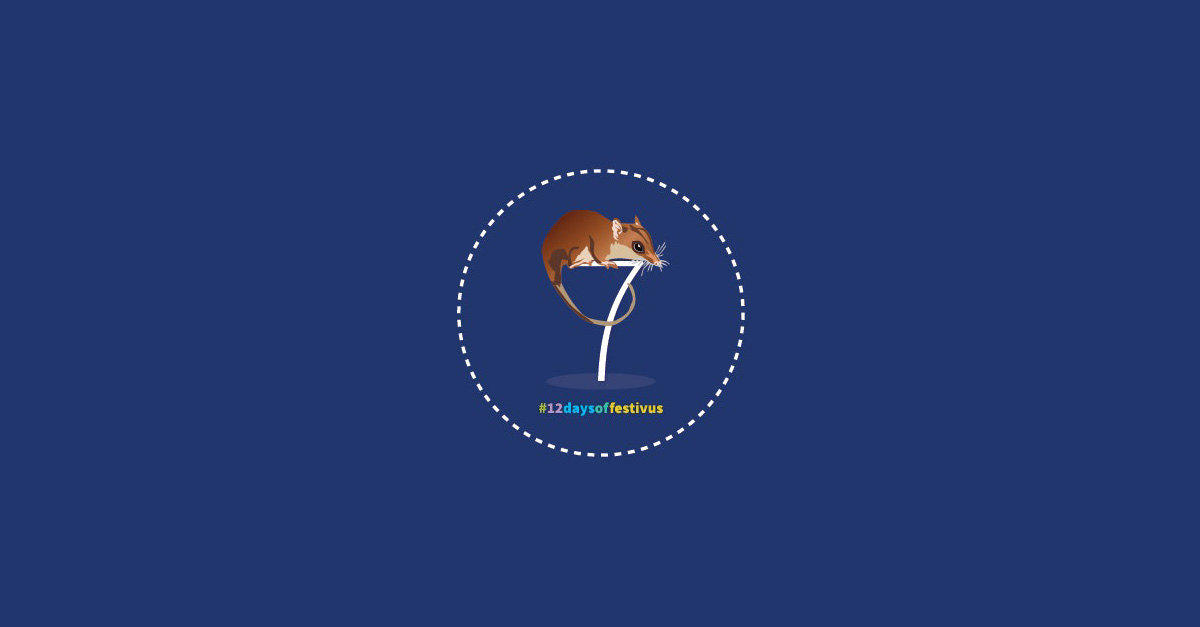 On the seventh day of festivus my colleague gave to me, seven possums playing!

I’m a technologist and engineer. My daily goal is to solve worthwhile problems with human-centered technology. I’m very excited to be building DiUS’ capability in fully-automated flying robots for applications in precision agriculture, giving farmers more information about their crops so they can grow food more efficiently.

I’m also the co-founder of Flying Robot School, a volunteer-staffed not-for-profit organisation that teaches school students in rural areas how flying robots work and how to use them for useful purposes, such as agriculture. We use this cool technology to encourage students to continue on to study STEM at university.

What book have you reviewed?

Elon Musk: How the Billionaire CEO of SpaceX and Tesla is Shaping Our Future (2015) by Ashlee Vance.

What is this book about?

The book describes Musk’s early life in South Africa, his migration to Canada and establishment of his life in the United States in the early 1990’s. It traces his setbacks and successes through his early startups and then PayPal. The book takes us through the period of PayPal becoming an online success, Musk’s exit from the business, and follows the intense period and describes the immense challenges of building SpaceX, SolarCity, and Tesla into disruptive businesses.

What did you enjoy most about this book?

Unlike many other entrepreneurs who were successful during the same era, Musk was intent on making an impact and doing something worthwhile with his intellect and (later) money. He set out to make viable electric vehicles, space exploration, and solar energy, and he looks set to achieve all three goals. I like the theme of the book that significant innovation only happens when we think big. “Where Mark Zuckerberg wants to help you share baby photos, Musk wants to … well … save the human race from self-imposed or accidental annihilation.”

How many possums do you give this book out of five