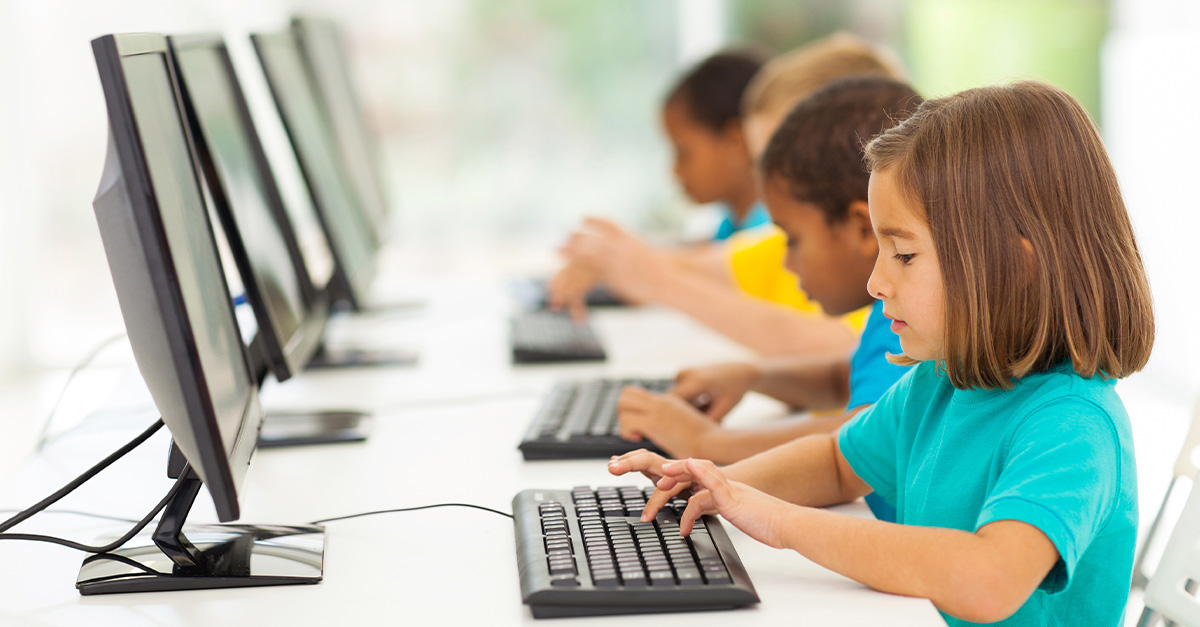 The making of a geek

The first sign I was a geek was when I realised I could hack the original Grand Theft Auto to provide me with only two weapons: rocket launchers and flamethrowers.

I always had a thing for computers and tinkering with stuff growing up, but I had no real idea what I wanted to do.

I loved playing sports and spending time outdoors, and in high school I wanted to become a Biomechanist and work with professional athletes. But with a last minute change of heart, I applied for a Cognitive Science / Computer Science double degree.

You could argue this was inevitable, given my first experience with programming can be traced back to grade 3 when I was given a hobby electronics board – evidently I was tricked into working with boolean gates and logical reasoning from an early age! Of course I didn’t know this at the time, but I would go on to disembody robots, attempt to turn alarm clocks into Ghostbuster proton packs, program small turtles on an Apple II and ultimately build my pièce de résistance – an entirely unique Metallica Geocities fan page. This has taught me what I believe to be a fundamental truth about (my) life: if I enjoy something, I tend to spend more time doing it, are naturally better at it and become a lifelong student of it. For me, those things are sports and technology.

This passion for learning continues, and thanks to the support of DiUS I am fortunate enough to provide similar learning opportunities for primary school kids today. I run a weekly Code Club at my wife’s school where kids learn the basics of computer programming in a fun and interactive setting by making games, animations and playing with robots.

Me and the Code Club at Grade 6 Graduation.

I like to think I’m helping to create the next generation of Software Engineers, but I would suggest they are inspiring me to be a better human being, let alone Software Engineer, given the creativity and lack of (arbitrary, institutionalised) constraints they are able to work within.

Wikipedia defines Software Engineering as “the systematic application of scientific and technological knowledge, methods, and experience to the design, implementation, testing, and documentation of software” [https://en.wikipedia.org/wiki/Software_engineering].

It’s an entirely bland description. Whilst it’s at least partially true that we broadly apply the scientific method to software and product development, it’s equally the case that we approach it creatively as an art form, as a craft. It doesn’t suggest why we exist in the first place.

I have come to realise that in an increasingly digitalised world, as Software Engineers, we are in a real position to make a difference to people’s lives.

For me, modern software engineering is the digital equivalent of combining the roles of the architect, builder and internal decorator. I find this highly empowering and motivating as it allows us to break free of the institutionalised constraints education, training and process impose on us. This sort of thinking is embodied in the DiUS culture, allowing us to make contextualised decisions, instead of applying blanket approaches to all situations. At DiUS, people are people, not resources.

My passion for exercise and technology has culminated here, at DiUS, where I’m surrounded by not only some of the smartest and diverse group of people I have met, but also some of the fittest! I’m probably in the minority of people who haven’t completed a marathon, but I’m not short of options in improving my cardio with the myriad running, cycling and other groups. Of course, being a technology company obsessed with data and analytics, every other person has a wearable – be it a Fitbit, Garmin, Smart – to measure all aspects of life.

But the main reason I chose to work at DiUS is my alignment with our values;

I can honestly say from personal experience, that we back up each and every one of these claims. From paid training, to supporting community initiatives (RHoK, Flying Robot School and Code Club to name but a few), to choosing the right customers and projects; we support our people and take our values seriously.

We live in an era where ‘geek is chic’ – embrace it and change the world!

Agile and delivery Life at DiUS