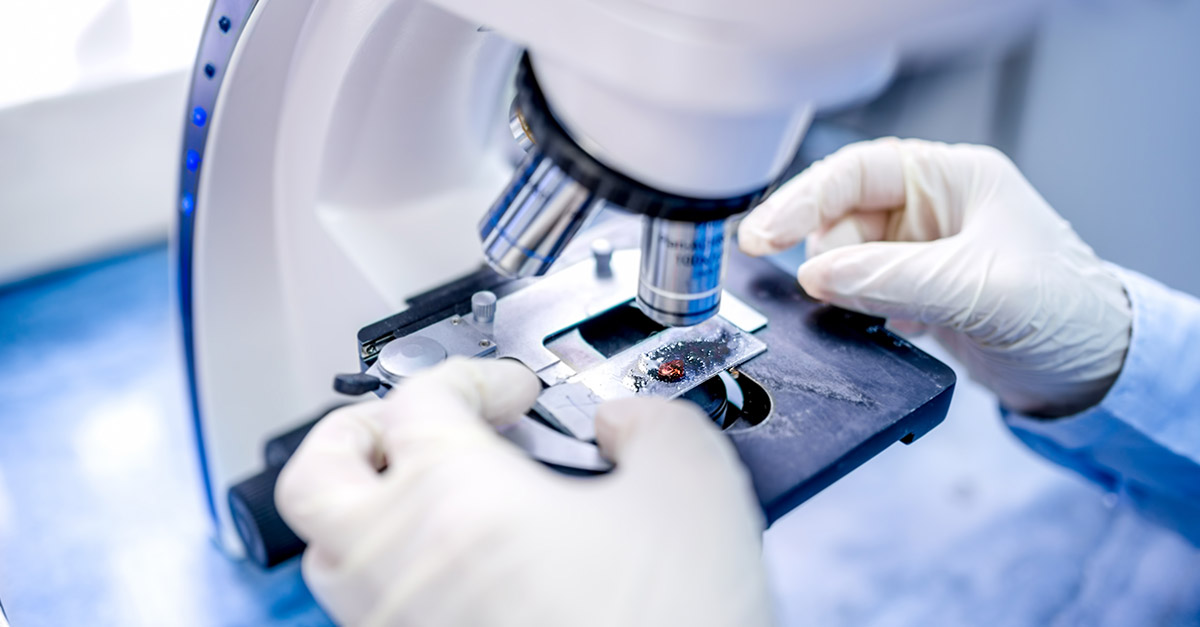 Scientific image processing in the cloud with Fiji/ImageJ

The Centre for Dynamic Imaging at the Walter and Eliza Hall Institute, together with DiUS, jointly developed a cloud-based (AWS) High Performance Computing (HPC) framework to enable on-demand cluster-based compute and storage resources for image analysis.

Using high-resolution optical microscopes, the Walter and Eliza Hall Institute routinely generates 2-3 Tb of images per week for analysis. The subsequent image analysis has become a bottleneck due the computational requirements and, as usage has grown, investment in powerful hardware clusters has been required. Scientists and laboratories have also been constrained by the need to schedule and share the compute and storage infrastructure.

As the users in the lab were using Fiji/ImageJ as a desktop user interface (UI) based application, our initial work was aimed at preparing to run it as a headless service in anticipation of running on EC2. Along the way we realised that some Fiji/ImageJ plugins were written to run only in UI mode. However, a majority of the plugins were able to run headless.

Next, we benchmarked a few baseline image-processing workloads (cell death count, ki67, etc) on LAN machines and an EC2 instance to show the viability of using cloud-based compute.

As you can see in the diagram above, C4.8xLarge was significantly faster (from approximately 18 minutes down to 6 minutes) than analyses on available local hardware.

To meet the design goals and facilitate ease of use we developed a SciOps [sic DevOps] framework on top of the AWS CfnCluster HPC capabilities. It provided a convention over configuration approach to managing image analysis workloads between the scientist’s workstations/LAN and the AWS-based ephemeral HPC clusters.

The CfnCluster framework defines a set of processes, templates and a CLI for an AWS based cluster. It enables (1) the creation of AWS CloudFormation stacks with supporting resources and service instances, as well as (2) wiring these to the underlying HPC tools for workload lifecycle management using the (3) pre-provided machine images (AMIs) containing the HPC tooling.

Creating and Managing the Cluster

After wrapping our heads around CfnCluster, the initial prototyping involved the headless execution of Fiji/ImageJ on EC2 for image processing. This allowed us to establish benchmarks for different workloads across AWS instance types and helped better understand the computational footprints (Number of CPUs, RAM and storage) needed for our initial target workloads in the cluster.

The next step was to create a customised AMI with Fiji/ImageJ on top of the CfnCluster base image. This also required adapting the existing Fiji/ImageJ image processing scripts to run in headless mode on the AWS cluster.

A typical CfnCluster configuration for a time critical workload with multithreaded image-processing jobs looked like below.

In order to reduce the CfnCluster configuration burden, the following behaviours were pre-defined:

The scientific users were allowed to configure the following cluster settings on a per workload basis:

We introduced the notion of an image processing project (and tooling) which encompasses all the (1) images, (2) image processing scripts along with the (3) results of the executions in a single project sub-directory structure.

Using this structure and tools enable the users to make reliable assumptions (usability) during automation of the AWS cluster for processing across of different types of image processing models.

Projects are created and synchronised between AWS and the LAN hosts, using command line tools that:

S3 is used as the project storage directory between the LAN and the AWS based ephemeral clusters:

Cfncluster provides multiple HPC schedulers such as SGE, Torque, Openlava, etc. We choose to use SGE as our scheduler and provided tooling to wrap the sge job submissions and scheduling functionality such that Image processing workloads are managed through the use of a custom commands for:

Gotchas – things to look out for:

Enabling large-scale image processing for scientific computing in the cloud reduces the demand for on-site computational resources in laboratory environments, while also providing scientists and analysts with the flexibility of access to on-demand compute on an ad-hoc basis. However, this flexibility also requires the scientists to make trade-off between the desired compute power provisioned for clusters, speed of achieving processing results and the cost of the AWS services. By adopting techniques from software-engineering and DevOps to build out low cost open source tools and a culture of Scientific Operations (SciOps [sic]) we can better facilitate on demand scientific computing at scale.