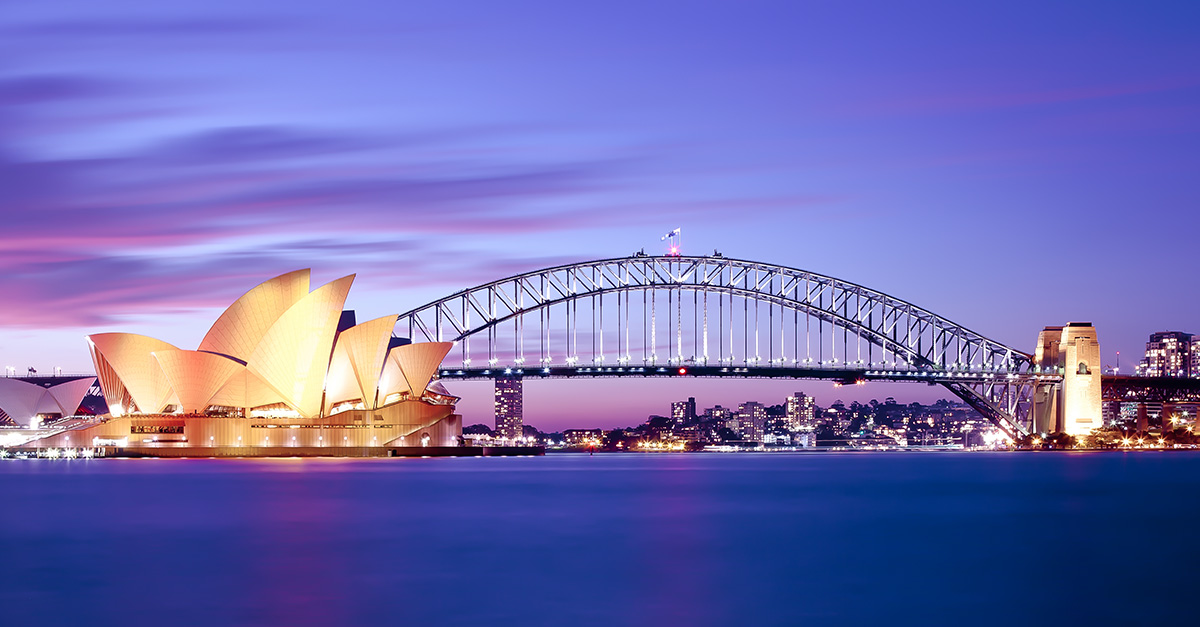 From a young age, Cody Jenkins was on the path to becoming a software engineer – and little did he know that one day it would send him on an adventure to the other side of the word – 12,000 kilometres to be precise.

Growing up in the small city of Thousand Oaks, California, Cody spent a lot of time in front of the computer. If he wasn’t watching Homestar Runner or playing StarCraft, he was teaching himself to code – learning HTML, CSS, Javascript, PHP and MySQL. Learning enough to start a small business building websites for people in his hometown, Cody continued his passion for coding, leaning as much as could throughout middle school and high school.

In his final year of high school, Cody got his first job as a Java/struts developer for a local start-up. Although not as glamorous as the startups you find in San Francisco, he was pumped to have been given the opportunity – even with no actual Java experience he found himself earning more than twice the minimum wage!

With some solid experience under his belt, Cody went on to work for The Walt Disney Company in Burbank, California building internal business web apps in C#/ASP.NET during his college years. Writing a total of three apps: Kronk, Doris and Roz, Cody is proud as punch that Roz, an app used to keep track of QA test device inventory, is still used by the company today.

Moving to San Diego after finishing college, Cody got a job with ResMed working in Java and JavaScript. Having worked remotely in his previous jobs, this was the first time he got to collaborate; working alongside a great team of developers who were following agile principles. After three years at ResMed, Cody decided to make his childhood dream a reality – he packed his bags, travelled to the other side of the world and landed a job in one of Australia’s most iconic cities, Sydney.

Albert, Dom, Inna, Brooke and I volunteering at UNIhack 2015

When did you first start to explore the idea of moving to another country?

I have always loved travelling, but I wasn’t able to do much when I was younger. I dreamed of living in another country from when I was in middle school. After college, and three years of working, I realised the only thing stopping me from living that dream was me. I stopped holding myself back and started planning in early 2015.

What was your motivation for moving?

I needed a change in my life. I had only ever lived in California and always dreamed of living abroad. I read a book called The Giant Within by Tony Robbins that helped me push through the artificial boundaries I had put in front of myself. Once I realised I could do it if I really wanted to, there was no question in my mind. I wanted to do it, so I just did it!

What made you settle on Australia, and more specifically, Sydney?

I’ve actually had a crush on Australia since I was a young kid. As silly as it sounds, I think I got the idea from watching the early 90’s cartoon movie, The Rescuers Down Under. It also helped that I visited Sydney before I moved. Once I felt what it’s like to live here, I didn’t want to leave. The people are fun and more down to earth, the food is delicious and of high quality, and the coffee is AMAZING!

How did you find the transition?

Not hard at all! The hardest part was probably selling my favorite couch on Craigslist, but I don’t miss it anymore! I met so many people in my first few months that I felt comfortable and at home right away. Finding flatmates was easy and public transportation eliminates the need for a car. No problem.

What are three things that you did not expect in your move to Australia?

I was surprised at how easy it was to get a visa to work. There’s a huge need for IT people in Australia so they are happy to bring you on.

The cities are all SO far apart. Australia is a massive continent. It’s hard to really appreciate how big it is until you’re here.

There are so many bars and pubs in the city; I am constantly finding new hidden gems. They’re all unique, too. If you have a favorite spirit or type of beer, there’s a place here that caters specifically to you! Would you believe there’s an absinthe salon in Surry Hills?

What has been your most exciting Australian adventure so far?

I took a three-day trip to Uluru (Ayers Rock) early on. Being under the shadow of that massive rock is impressive. The sunrise colors painted on the rock face during my last day there is an image that will stay with me forever. Seeing that made my trip to Australia feel real.

If I’m honest, typical “Australian” food isn’t my favorite, but there’s an unlimited number of dumpling places throughout the city. Dumplings are my only weakness. If you wanted me to sell out my best friend, bribe me with dumplings from Zilver or Chinese Noodle Restaurant.

I worked a bit with DiUS when I was at ResMed. I was impressed by the skill and breadth of experience of every developer. DiUS really knows how to run software projects, and I admired that. I wanted to work at a place where I am surrounded by bright people. It’s also important to me that the company is small enough to actually get to know a majority of the team!

What has been the most exciting project that you have worked on so far whilst being at DiUS?

My current project at NIB Health Insurance. We’re working remotely with a team in Newcastle to develop an app for agents advising overseas students who want to study in Australia. It’s mostly greenfield, but has some interesting integrations on existing systems. It’s not going to be an easy project, but that’s what I like about it. We can really make a positive difference for this company and the people in it.

If you’re on the fence about moving overseas, don’t be! You have the opportunity today to make the changes in your life that you want to. Make a decision to get off the fence: either stay where you are and continue with your usual life, or jump off into the not-so-scary world and see where you can take yourself! I can tell you that the second one was MUCH more fulfilling for me. I would make the same choice again and again. Also, if you like beer, be really careful. The pints in Australia are bigger!