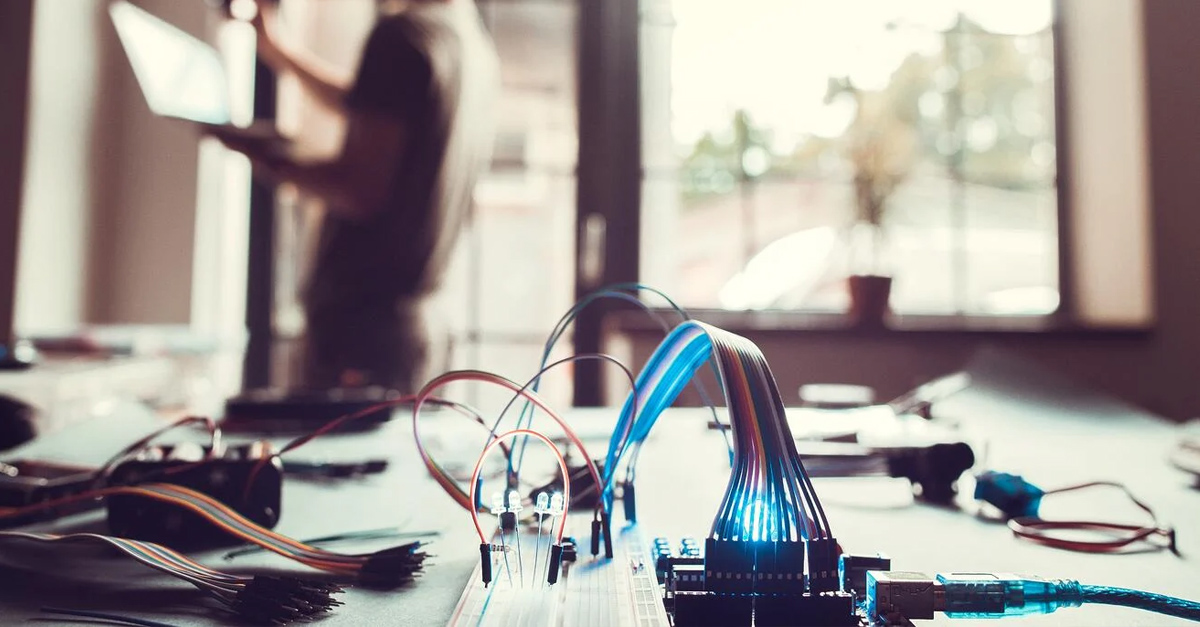 My first attempt at IoT

I’ve always been interested in technology – I used to disassemble Walkmans, and try to put them back together – often making some minor adjustments which lead to a few screws being left behind! And at Uni, while studying industrial design, we often took apart technologies and tried to solve different problems – we had a challenge where we had to make a battery-powered device (back in 1999) to climb a rope 5 meters at an incline of 30 degrees (again I used a second-hand Walkman as the chassis!)

In the early naughties, I was one of the first amongst my friends for being laughed at for having a bluetooth headset – I found it great that I had now two hands free to wave around while I talked instead of walking around wedging the phone between my ear and shoulder when I needed two hands to perform a task.

For the past three years I’ve had two devices (besides my smart phone) that I can’t live without – a Pebble Watch and a Plantronic Bluetooth headset [link] (people often think I’m talking to myself!).

IoT is not just for developers

I was really inspired by Steve Cox and his talk at UX Australia 2016 when he spoke about IoT (Internet of Things). I was inspired not so much because of the notion of connected devices (that’s old news), but more that a designer without programming skills could now play with and solve everyday problems using IoT without the need to write a single bit of code.

Listening to his talk, my mind started racing – I had so many ideas – the below are just a few:

So after some hunting around and a few reference sites from Stephen, I came across Seeed’s DIY IoT kit.

Ignoring the fact that the site’s English wasn’t the best (obviously a translation), I felt I had finally found my solution – this kit had a bunch of sensors and came with an app.  The kit allowed for things to be built using it and IFTTT recipes, without writing a single piece of code.

I ordered it! Bang!

A week or so passed and I got very excited when the pack arrived in the office.

I set myself an MVP (Minimal Viable Product) challenge: when I pressed a button on one of the modules, it would send a pre-templated email to my colleagues (sitting next to me!).

This is where the disappointments began.

The challenges with the kit (from a designer’s perspective)

I have always appreciated the amazing and complex work of software engineers – bringing technology to life – and even more so engineers that build software or hardware that’s easy to use and seamless . I also feel, with the prevalence of IoT and growth of DIY kits and home solutions (e.g. Philips Hue lights), the job of experience designers will be even more important – not so much to build IoT solutions but to design the processes and software required for these DIY kits to be easily used by everyday people.

In the meantime, I have parked the Seeed kit – I will continue to look for a more user-friendly and mature product. I haven’t given up on my ambition to build everyday IoT solutions that help my family and me live more efficient and fun lives – the possibilities are endless. And I praise Seeed for having attempted to help non-developers – hopefully if they read this blog, they’ll improve on their product.