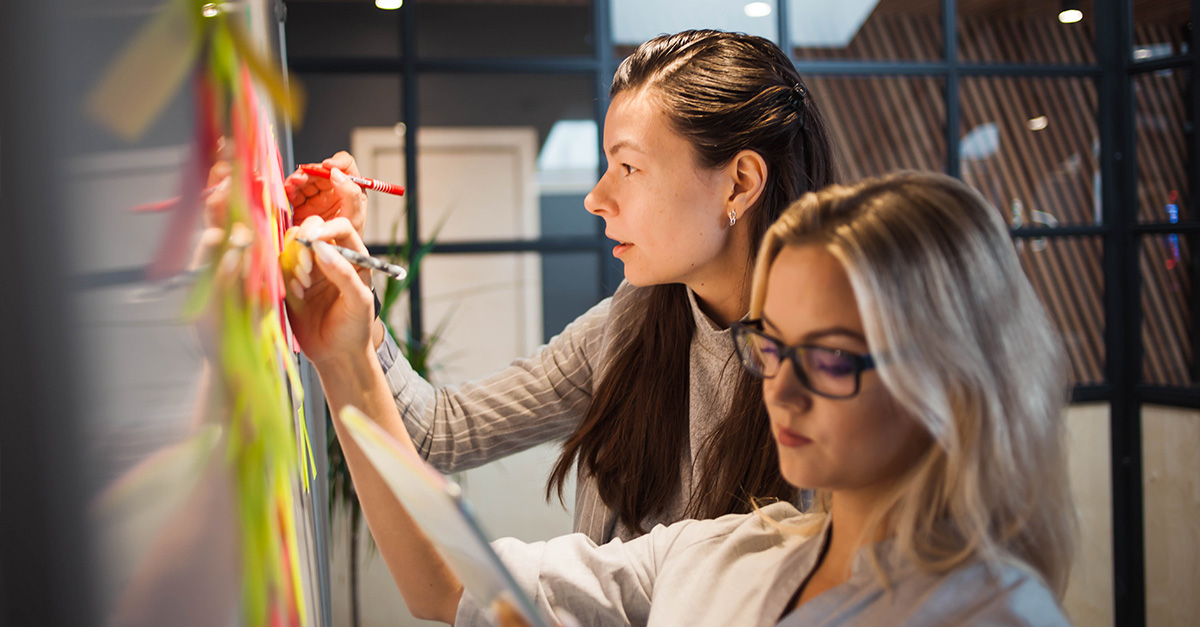 Recently I came across a great video of Mark Ritson debunking the myths around digital marketing.

I have worked for corporates who (try to) do social media and I have also done social media marketing for a side project. So, I enjoyed the content of Ritson’s speech in its own right. But it struck me while watching that the dynamic which Ritson describes is applicable to my field of knowledge, software testing. Below I’ll summarise some of his ideas as they apply to testing.

That’s Latin for in whose interest? Most people take what they read or hear on face value and Ritson provides some great examples of how this can mislead. Good software testers know to question requirements with the aim of finding out who the interested parties are. Knowing the interests of a user enables one to know when those interests are not being met (otherwise known as a bug).  Knowing the interests of the other people on the development team enables you to work with them to achieve the goal of delivering good quality software. So, always ask, Cui Bono?

The IT industry is full of neophiles. Everybody wants the latest, shiniest toys and gadgets, the newest javascript frameworks, AI, robotics, and all the rest. There are many reasons behind this, but one is certainly FoMo, the fear of missing out.  In a professional context, this manifests as the desire to have the latest bit of tech on your resume. There is, to be fair, anecdotal evidence that this is a good idea. I have seen people land plush jobs simply for knowing how to use a particular tool, however that approach is very fragile.  Tools are always changing, you’ll always need to learn the next shiny new thing and eventually, your luck will run out. Spending all your time playing around with tools means you have less time to work on the underlying skills that will underpin your performance and win you credibility with the people who know what they are doing. Focusing on the fundamental skills of testing will stand you in better stead in the long run.

I did my degree in linguistics and I recall a nice line from one of my professors “I want you to become philosophical linguists”. In the software testing field, we are fortunate to have some great examples of what it means to be philosophical testers. I’m thinking here mainly of the guys in the context driven school such as James Bach and Michael Bolton overseas and Jared Quinert here in Melbourne. The likes of Kent Beck and Martin Fowler fill the same role on the developer side.

Unfortunately, most people just follow along with whatever is going at the time. This is artificially limited thinking. These days it often translates into simply using the same tool that everybody else uses. Reading and following the true philosophical thinkers in your field is the best way to avoid this problem. Thinking philosophically gives you a broader and more sophisticated perspective on your craft. You’ll be better at communicating why you favour a certain practice over others and also evaluating when something new really is worthwhile or just a fad.

An obsession with something that has no meaning

Ritson talks at length about how the ‘digital’ versus ‘traditional’ media divide simply has no meaning in the field of marketing. This reminded me very strongly of the ‘automated’ versus ‘manual’ distinction in the testing sphere. The job of Automation Tester is analogous to what Ritson describes as the job of the Digital Marketer. It is a hollowed out, dumbed down, tool driven position. It elevates the trivial matter of knowing how to use a tool while devaluing the real skills which make you a good practitioner. Ask the question whether your role on the team is based mostly on your knowledge of how to use a toolset. If so, start looking for ways to contribute more meaningfully.

Put down the dreary tools

I once interviewed for a test manager role where the job description stated that the successful applicant would be tasked with developing the test strategy. At the interview, I was surprised to learn that the company had just hired a full time Automation Tester. When I asked the interviewers about this, they couldn’t say why the person had been hired. When I suggested that the hiring of this role implied a specific strategy they seemed surprised. They were surprised because they are involved in Artificially Limited Thinking. Having a test automator is just what you do these days. It is ‘best practice’.

Another example. I once paired with a tester who was doing ‘performance testing’.  He wrote a basic JMeter script and ran it against an API with one concurrent user, then two, then five, then 10 etc. He was working off a spreadsheet that somebody else had generated. I asked him who wrote the spreadsheet and he didn’t know. I asked him why he was doing that. What problems was he expecting to find. What risks.  And he couldn’t explain. Later he shared the test results with the team and put them on the wiki.  This is Artificially Limited Thinking. Copying what others do without knowing the underlying reasons.

Hegemony refers to the dominance of a group in a certain context. This dominance creates pressure to conform. To go against this dominance can often involve short term stress. In Ritson’s world, this makes it a risk to try and break out of the Digital Marketer role. In the IT world of software testing, this means the risk of not calling yourself an Automation Tester or, even worse, calling yourself a ‘manual tester’. The current hegemony drives this narrative and you will feel the pressure to conform. You’ll have to learn to deal with this pressure if you want to remain true to yourself.

These six points are all interrelated

You need to ask Cui bono? In doing so, you will find out what are the hegemonic forces at play in your context. Unless you know what those forces are, you can’t deal with them.

You need to put down the tools, put aside the latest fads and think deeply and philosophically about your context. Doing this will help you avoid Artificially Limited Thinking. It will let you judge the value of practices rather than blindly following them. It will also let you see meaningless distinctions that are being propagated by certain players in your field.

You need to do strategy. Strategy requires a deep understanding of your context. Your context involves hegemonic forces. It involves other people blindly following the latest fad. It involves the narratives that people uncritically read in the media. And it involves those things you can actually do that will make a real difference.

You know you’re doing strategy when you’re making real trade offs and designing for the optimal outcome in your context. That is what it means to be a skilled practitioner.