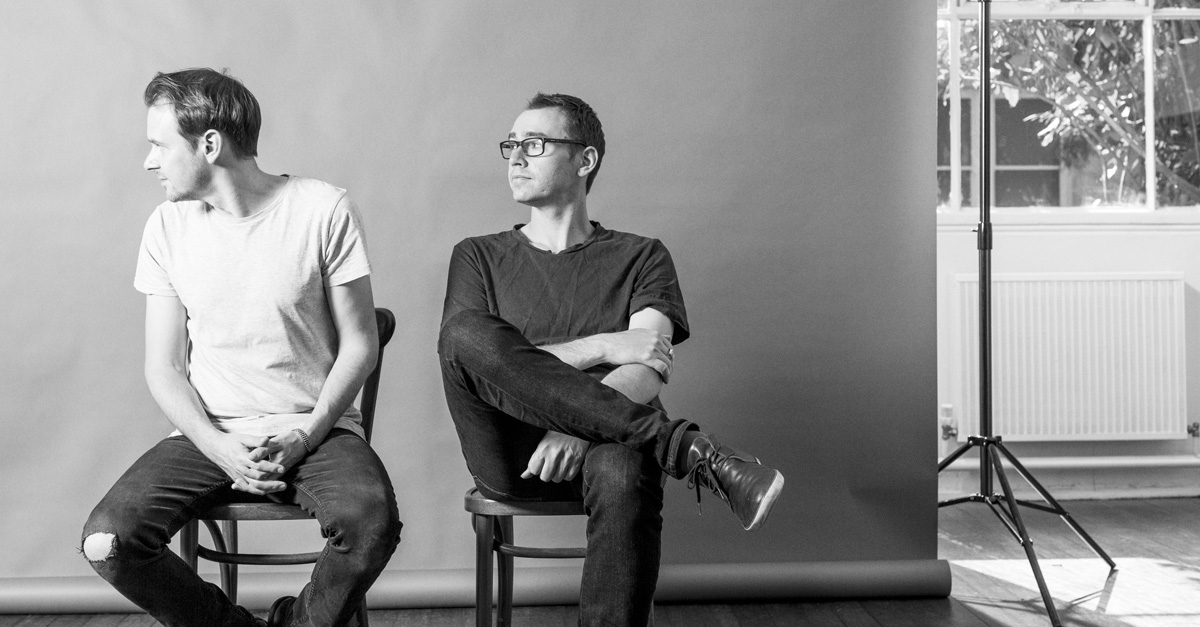 “In 1998, the record label we were working with sent a pack of CDs off to this guy John Peel who was a really influential BBC Radio One DJ in the UK. He had super eclectic taste and he was a total tastemaker, so if he backed a band it was pretty much a ticket to a global audience. He latched onto one of our songs. The next thing I knew we started getting fan mail in our PO Box…and after that it was kind of on.

We ended up touring almost constantly, mainly in Europe and Australia. The band (Sodastream) ran for 10 years and for most of that time things just fell into place one after the other, we were in the right place at the right time and just riding that wave for years.

When you are editing digital music, if you move something even 5 milliseconds, you can totally hear it. The music is no longer working – things are out of whack.

So when you think of people playing live music together in unison – there’s an extension to that. It’s not just playing in time. There’s the push and pull and the tension within that and that creates the whole other element – which makes music interesting and magical. It’s a mindset or a zone that people need to get into.

When you translate that to a team or an organisation, it’s about creating conditions where people can get in tune with what is going on for that group of people. You’re looking for opportunities within the system to make changes, to move things forward, and to bring a systems thinking language to it. You develop a shared vocabulary and get the group to align around that thing we are actually going to do – to bring something new into the world, and to create some value.”

Pete is an experienced tech leader who has worked with customers across several industries to deliver bespoke web-based and mobile software applications. He assists stakeholders at all levels to define business value for projects, makes recommendations to senior executives to improve the relevance of particular businesses and assumes responsibility for project delivery. He is particularly adept at mitigating risk as projects transition into the delivery phase.