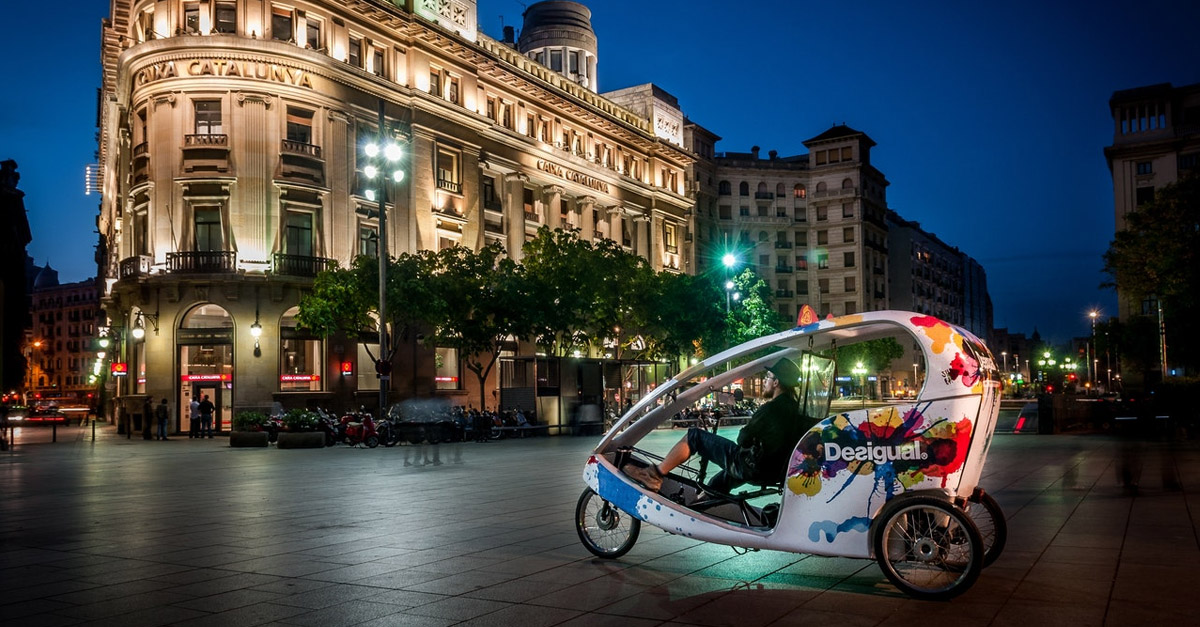 Can the rest of the world become as IoT smart as Barcelona?

Paul Marsh, one of our senior IoT consultants attempts to answer this question.

Back around 1998 I started developing long haul optical network equipment and devices to detect and control the environmental conditions of the equipment for a company called Nortel Networks. These devices monitored if the equipment’s housing hut door was open, monitored and adjusted the temperature accordingly, and detected that the mains power was still live and if not, made sure that the backup power supply kicked in. The optical equipment itself had many monitor and control points. It needed to control the power levels of the transmitters and optical amplifiers, as well as monitor the characteristics of different wavelengths passing through the fiber and adjust the equipment settings to ensure optimal transmission. This was the earliest form of internet of things (IoT). I worked on these embedded devices, now referred to as IoT, for about 10 years before moving on to mobile network location services and eventually joining DiUS in 2016.

So let’s go back to the beginning – what exactly is required to make a thing become part of the Internet of Things?

Hardware allows us to detect (with sensors), or control (with actuators) our physical environment. Sensors interpret a physical property and convert those properties into digital data. An air quality sensor can detect different levels of gases and convert that level into a number. A galvanic skin response sensor measures the current that flows through your skin and can determine heart rate, monitor sleep and stress levels and convert this into a digital value. For mobile IoT devices that need to be location aware there are GPS or Glonass receivers or bluetooth beacon receivers for indoor location.  Actuators are devices that allow us to convert digital values into a physical attribute. A relay can be told to turn on or off our household lights, a stepper motor that moves at fractions of a degree at a time allows us to move robotic arms with precision. Couple these types of devices with a small processor, some communication hardware, and power supply like a mains adapter or battery and we have the basic hardware configuration used to make the thing in the Internet of Things.

Data is what helps “Things” communicate. It allows the transfer of information e.g. how many cars are going down a road and at what times or the heart rate of a patient throughout the day measured at regular intervals. The transfer of data is usually assisted via standard protocols such as MQTT, Http, Websockets, and Zigbee. The payload for these protocols is usually in JSON format as it provides the flexibility of representing different data with minimum overhead. Considering the vast amounts of data that IoT can produce and in some cases the restriction in the communication it is imperative to say more with less.

There are two types of software used in the IoT ecosystem. Firmware that resides with the “Thing” and the centralised software services , normally cloud based,  that is used to communicate with one or more things. Firmware is used to interpret and convert physical attributes, communicating them to other software or receiving data and controlling physical attributes based on that data. Software normally resides on a single computer or in the cloud and is used to retrieve and analyse data coming from things or control those things.  Software services also manage the IoT devices including providing means of firmware upgrade, monitoring operation state of devices , and remotely configuring devices out in the field. It’s the Facebook, Twitter, big data, analytics application , and operational center of the IoT world.

Connectivity is the medium through which we transfer data between a thing and the cloud, a central controller or other thing. Protocols like WiFi or Bluetooth for short range communication enable your watch to talk to your phone or your phone to talk to your lights. Other Narrowband communication such as Sigfox, LoraWan, 3G, 4G and even 5G (IoT) enable the spread of the IoT devices to be much greater, allowing, as an example devices on transportation vehicles to connect to the internet. Today there are many emerging types of communication protocol each with characteristics making them suitable for specific IoT purposes, but also competing against each other for a larger portion of the IoT ecosystem. This in many cases adds to the burden of having all things being able to freely communicate with each other and thus hindering the growth in IoT.

The technological advancement in these four areas along with low cost, ease of development, high availability of hardware and cloud services such as AWS, Azure, and Google has allowed IoT to become a significant tool.

According to IDC Corporate, it’s expected that revenue from IoT will be in the range of 7.1 trillion by 2020. But more significantly it is no longer an industry exclusive to big engineering and manufacturing businesses – allowing others such a DiUS to assist companies in creating IoT solutions. Today we’re able to replace traditional manual methods with more efficient automated systems. We can not only retrieve data in real time but due to the low cost, we can put devices in far more places, sending data more frequently, which allows us to to interpret what is happening in the real world much more efficiently and with much more accuracy. The large amount of data we are able to retrieve has lent itself to use cases with machine learning, detecting environmental conditions or predicting upcoming conditions with a far greater accuracy than what was possible in the past. As all this data is transferred via the internet this data can be shared with a greater audience enabling far more innovation from ever increasing collaborative research.

What we can learn from Barcelona

Barcelona, one of the first (and arguably the poster child for) the Smart City, proves the positive effects IoT can have on the the standard of living of a population. To speed up the recovery from the recession, Barcelona began to transform itself into a data driven, smart urban city. They focused on transport and parking, water, electricity, and waste removal systems and installed free WiFi throughout. They gained better control of water usage in parks using moisture sensors and automatic watering systems. Sensors were added to determine if a street is occupied and turn down the lights if it’s not, while the collection route for the waste management system has been optimised with bins that send information regarding the level of garbage within them. But wait there’s more: parking sensors reduce traffic congestion by highlighting available parking and cars can be automatically charged for parking. Due to these initiatives, the city was able to increase its revenue by $50 million and a save over $90 million in electricity and water and petrol costs. But Barcelona is not simply a consumer of IoT technology, it has fostered local development companies and startups who take advantage of the free and open data that the city collects from their devices to innovate and build systems based on IoT.  Their city management system and parking technology is not only locally made but has been exported to other countries throughout Europe bringing in more revenue to the city and providing more employment opportunities.

The positive effects of IoT are evident in projects such as Barcelona, but the impact of such technology is very much in its early stages. With companies such as  Google investing over 3 billion to the progression of IoT, along with the evident ease in which almost all can innovate with IoT, that impact is growing at an exponential rate. We as developers are presented with the perfect opportunity to be part of that impact.

To date DiUS has worked with IoT across multiple sectors: in the agricultural sector monitoring grain levels in silos, the medical sector taking data from medical equipment monitoring patients for real time analysis, energy supply sector with unobtrusive devices for monitoring power usage or supply at residential mains, individual appliances, and at solar inverters and pushing that data to cloud services and the petroleum sector with devices monitoring petrol distribution and tank levels at petrol stations and pushing that data to the cloud for analysis such as early detection of tank leakage.

Get in touch if you would like to discuss your IoT ideas or needs.