Sensis: Unified interface on all screens

A partnership with DiUS helped Sensis redesign the Yellow Pages® website for responsive technologies and launch a content-rich unified interface across mobile, tablet and desktop. 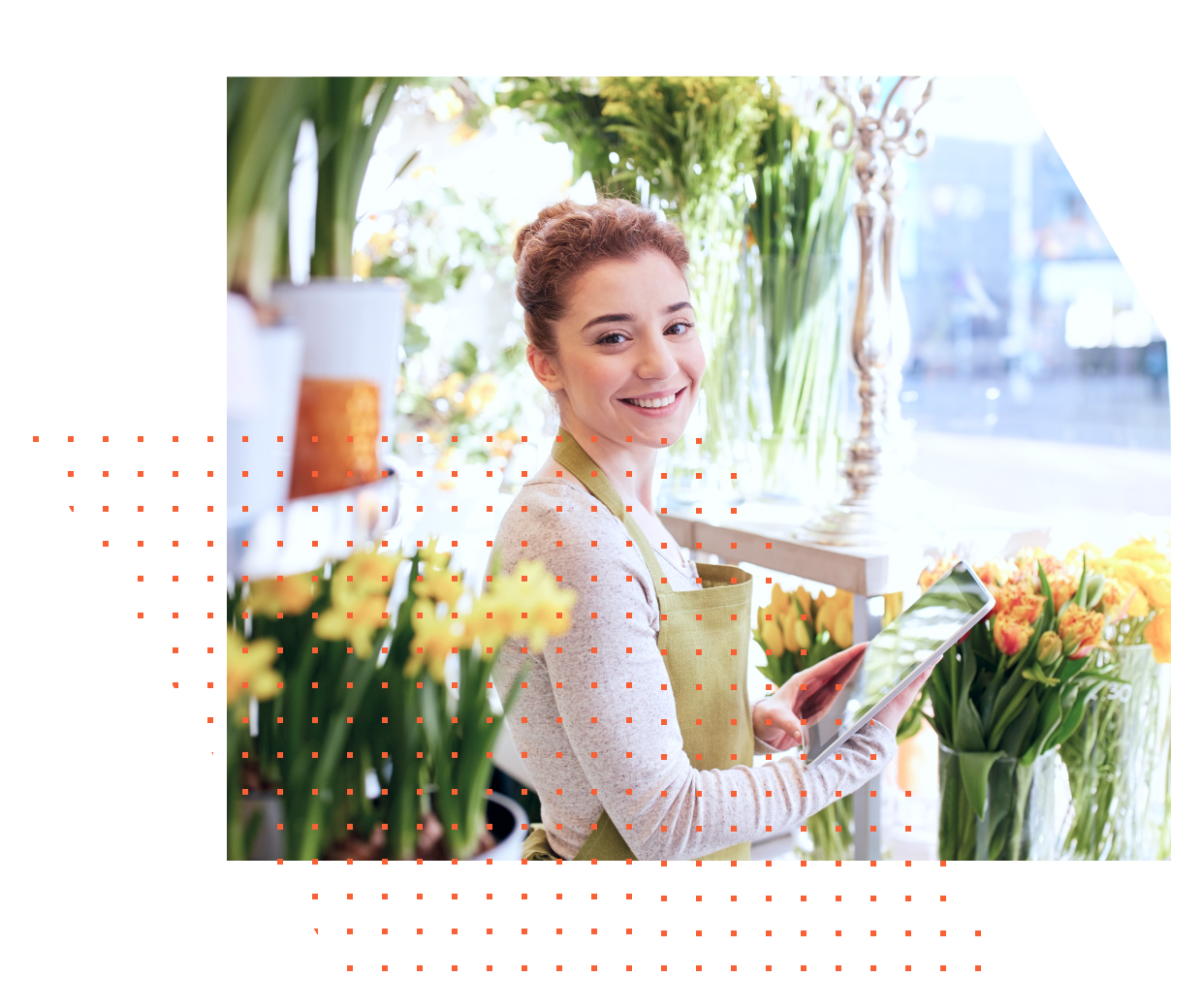 Over the years, Sensis has met the growing needs of buyers and sellers with new and better ways to use Yellow Pages® to help millions of Australians find local businesses. With an ever increasing proportion of users looking up business information via a mobile, Sensis recognised its ageing Yellow Pages® mobile site needed an upgrade to keep pace with modern devices.

Rather than develop a new mobile site, Sensis decided to be one of the first Australian sites with such advanced functionality and dynamic content to use Responsive Web Design. Yellow Pages® online would be a single site that tailored the content presentation according to the screen size of the user.

Redesigning Yellow Pages® for responsive technologies was a major undertaking, so DiUS was asked to assist the team to kick the project off by helping them to assess and select technology options. When Grails was selected, DiUS helped the team with some of the new technology and practices, including automated device testing and screen shot comparison build tools that were integrated into the project’s build pipeline.

DiUS also helped scale up the project team to develop and launch the new Yellow Pages® site. This partnership approach was highly successful in identifying and implementing a number of enhancements to speed up delivery and meet the market launch deadline, including:

A finalist in the 2013 Australian Mobile Awards and the 2014 AIMIA Awards, the new Yellow Pages® site delivers a dramatic improvement in user experience for mobile users. Sensis has also reduced development costs through removing the need to update and maintain multiple sites as well as a faster time to market for new features across a growing proliferation of mobile devices and tablets. 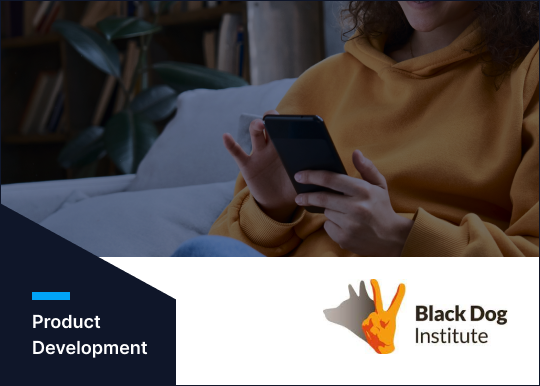 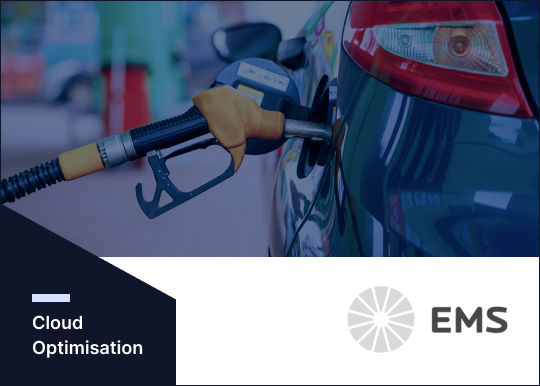 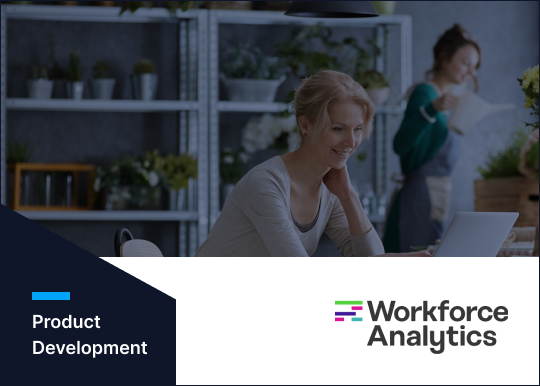 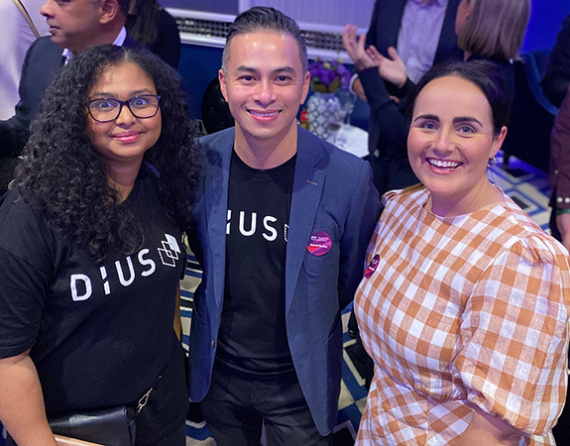 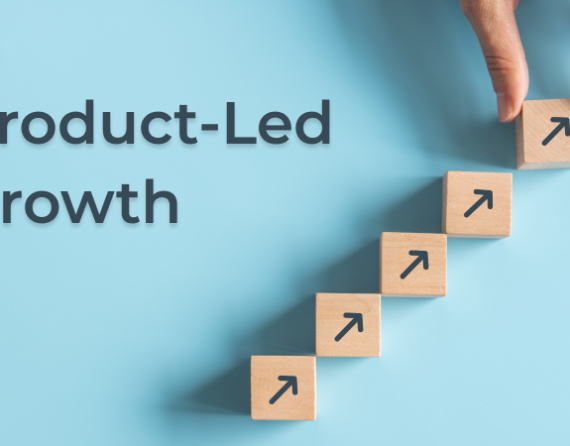 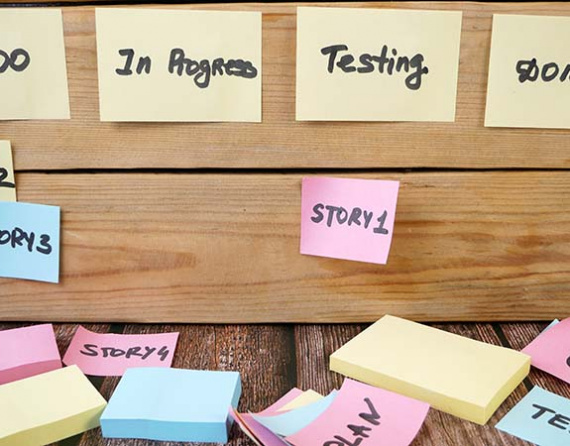