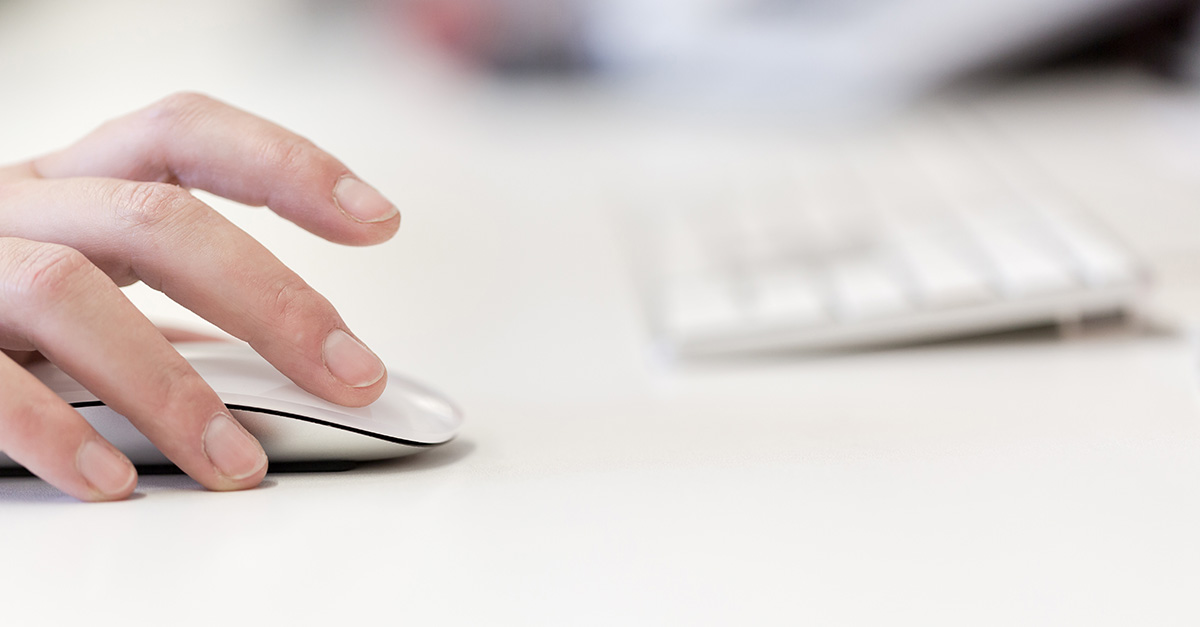 Results from the DiUS customer survey

As a part of our inaugural technology report, we surveyed our clients about their main concerns and their thoughts on technology choices in the near- and medium-term. The reason for collecting this data was so that it could be used as an input into technology decision making by both us and our clients.

Over the coming 12 months, our clients will focus on…

At DiUS we believe it’s no use having great ideas or being creative if there’s no focus on shipping. Our customers are also attuned to this in their responses:

The value of UX is being recognised more broadly, with 73% of respondents expressing “much interest” in “focussing on user-centred design”

An issue very close to our hearts, “initiating and maintaining your innovation culture” had the highest interest level of the entire survey with 100% of respondents expressing either some or much interest and 3 out of 4 respondents rating it of “much interest”.

The somewhat lower-than-expected overall result for improving stakeholder engagement. This might mean most customers already have it sorted, though surely it can always be improved?

There was a fairly split feeling about Agile architecture, with roughly the same number of respondents having ‘much’ interest as do those with ‘no’ interest. Whilst Agile delivery has come of age, the time is yet to come for Agile architecture.

Weaker interest than expected in cloud infrastructure. The most likely reason for this is that Australian organisations are still keeping their infrastructure in-house due to concerns about data jurisdiction.

Rails (Ruby) and Spring (Java) hold more interest than Grails, Roo, or Play. Roo and Play are still (b)leading edge and not production-ready, so those results are not a surprising outcome for the next 12 months. Grails, however, has been used by DiUS to deliver a few reasonably large apps in complex domains and we believe it is production-ready, so the strength of the ‘no’ interest response was a little surprising.

Respondents expressed a strong interest in native apps and web apps for mobile devices, but there was less interest in cross-platform frameworks. This is consistent with DiUS’s conclusion; we feel we get more control over the user experience by using the native language of the platform. We recently delivered the Taylor iOS app using Titanium and then invested a few days of internal innovation resource to estimate the effort to create an Android version starting with the same code-base. To create a functionally-equivalent Android version, we estimated it would take another 40% of the effort taken to build the iOS version.

Respondents, however, feel this will change over the medium term, with cross-platform becoming of interest beyond the next 12 months. This probably reflects a belief the maturity of these frameworks will improve in that timeframe.

It was surprising that there was not stronger interest in NoSQL databases in the short term, given their strengths in scalability, availability, and flexibility. This is probably because respondents’ business objectives are being adequately met with traditional RDBMSs, and their corresponding operational and support structures are in place and satisfactory. However, respondents feel the importance of NoSQL data stores will increase beyond the next 12 months.