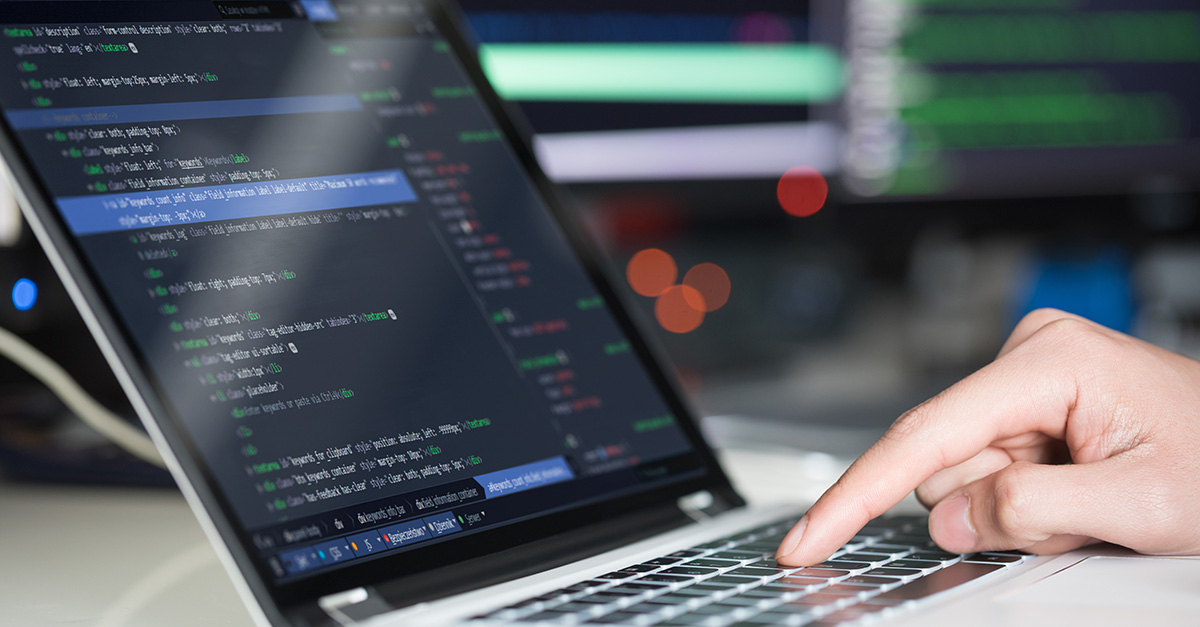 How to: Integrating Cucumber with Play

The default application generated by Play has examples of unit and integration tests, however it does not demonstrate how to integrate in any Behaviour Driven Development (BDD) frameworks. The value of a BDD framework like Cucumber is extremely high when attempting to achieve strong collaboration between various stakeholders like Developers and Business Analysts. This post will show you how to get up and running with Cucumber and Play.

Change test/Steps.java to be dependency injected.

So this posting has taken you through the steps required to integrate Cucumber and Play. It also has shown you how to integrate Guice into your Cucumber Steps to keep your code cleaner. An example of this sample application can be found here.