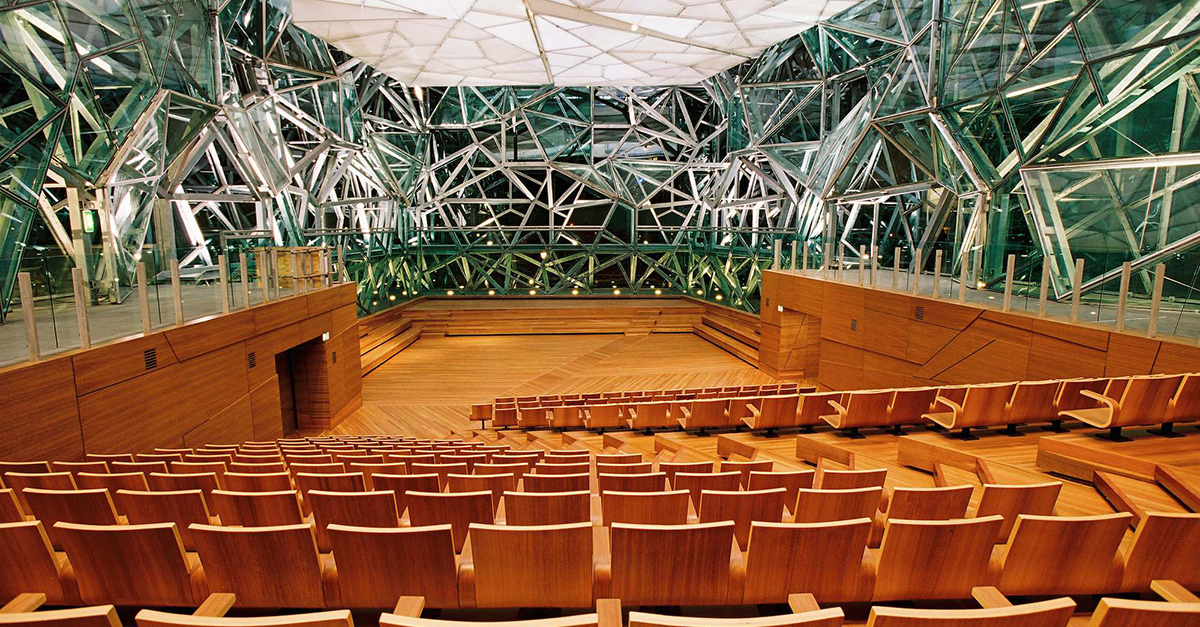 RubyConf 2015: Not about the language, about being inspired

I attended the first day of RubyConf AU, and didn’t learn anything about Ruby.

Was I disappointed? No.

Why? Because what I did learn, is that the Ruby community is one that is fun, passionate, inspiring, and they are saving the world, with bees. And I am glad to be a part of it.

From the opening address where MCs Keith Pitt, and Josh Kalderimis cruise onto the stage in matching floral jumpsuits, to the sounds of Dirty Dancing’s “Time of our lives”, it was obvious that this was a conference that wasn’t taking itself too seriously. Sure, there were some great technical talks, but the most engaging presentations and passionate presenters, were the ones who were giving something back to the community, following their hearts, and working on something they love.

The most passionate, and to me, by far the best presentation of the day was Principles of Play, from Linda Liukas, a national of Finland, who, not content with introducing tens of thousands of women to Ruby by starting the Rails Girls community at just 23 years of age, was following her dream to introduce programming concepts to the next generation of programmers in the form of a children’s book, “Hello Ruby”.

Just like she taught herself to program as a 14 year old girl, she taught herself how to illustrate, by constantly iterating until she got good, and then started a Kickstarter project to self-publish “Hello Ruby” that far exceeded her target goal, raising $380,000 with over 9000 backers.

The idea is to take number of “programming concepts”, like algorithms, conditions, and iteration, and put them into a context that a child can easily relate to, like taking big problems, and breaking them down into lots of smaller problems. All of this is brought to life through the eyes of a 7 year old girl, called Ruby.

Throughout the presentation, she reiterates the point that “Ruby is fearless”. By this she means that Ruby doesn’t worry about what other people may think of her ideas. She is not concerned with someone saying her ideas are stupid, or impossible, in her mind, anything is possible. Somewhere, along the path from childhood to adulthood, we seem to lose this fearlessness. We worry about how we are perceived by our colleagues, and seem to be more concerned with moving cards into a done column.

In her book, she has a cardboard computer that the children can cut out that they use to bring their imagination to life, with one little girl building a dolphin healthcare application, and another little boy building an astronaut navigation system. I asked my 4 year old son what he would use a computer to build, and his answer was “a frog machine”. Apparently, it will build real live frogs.

Another presentation that I really enjoyed was Saving the World (Literally) with Ruby by Sean Marcia. With the world bee population in serious decline due to Colony Collapse Disorder, Sean is working with George Mason University to monitor the health of beehives, measuring things like hive temperature and weight to get early warning signal of any problems that might be occurring.

With a very limited budget, he had to MacGyver a solution with solar panels, a raspberry pi, some sensors, and Ruby and Sinatra to build a simple dashboard allowing researchers to monitor the sensor output.

He also gave the bees a voice, by integrating twitter, and periodically tweeting the hive temperature.

He said that forgetting about testing led to some some great free publicity when the hive started tweeting that the temperature was 500 degrees, and that the viral social media awareness that this caused led to getting funding by the university.

I loved the simplicity of the solution, and the fact that with a little passion, and a little technical know-how, he was able to make a big difference. He might even save the world.

So my take-aways from the day are to try to work on things that you love, and that inspire you, to try to give a little back to the community, and to be fearless. And with that in mind, I am off to build a frog machine with my son.