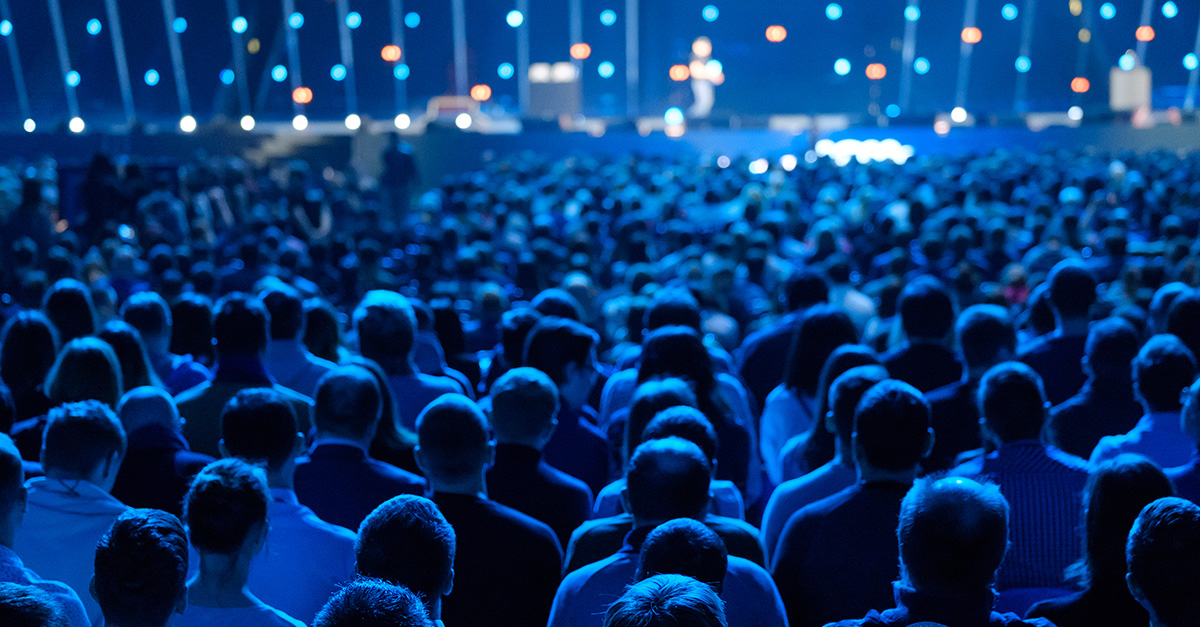 Who wants to see a website do the Harlem Shake?

The room was packed with people as Buzz Lightyear and Woody came onto the screen. It was a shocking wake up call that exploiting online security has become so easy that people who were born after Toy Story was made are able to do it. Being able to turn website security into an interesting and engaging talk is part of the reason why YOW! was so worthwhile. Using a script he found online, Troy Hunt was able to go to popular websites and hijack elements into doing the Harlem Shake. If I had to pick two words to sum up my first ever YOW! experience, they would be motivation and context.

Programming, to the general public, is a boring and mundane profession, often synonymous with sitting in front of the computer for extended durations. To me, programming is simply a tool for problem solving and it is quite motivational to see how it is being used to solve some fundamental real world problems and reduce inefficiencies. From seeing how using the ubiquity of mobile phones in Africa to counter problems such as counterfeit medication and crowd-sourced security services to confessions about how the systems within Uber break from time to time, it really filled me with excitement about how interesting this industry really is.

Where are we at as an industry? Are we learning from our past mistakes as we move forward? Are we even moving forward in a deliberate manner, or simply going with the flow? Given the fast paced nature of the software industry, it is important to have a sense of not just the popular trends, but why they are popular because it gives some insight into the longevity of these trends.

Attending YOW! 2015 Conference gave me a much better sense of why many frameworks were traditionally M(odel) V(iew) C(ontroller) and why React, with it’s shadow DOM is gaining popularity. In a nutshell, given the exponential increase in processing power of not just servers, but client devices, it makes a lot of sense to delegate more of the work to these individual devices.

YOW! was definitely worthwhile and a conference I would recommend putting on your list for next year. The speakers were engaging, bringing a depth of knowledge that made their talks both informative and interesting. I feel events like these help the community grow, through the imparting of experiences by the speakers, networking with the attendees and just getting a sense of collaboration and cohesiveness.