The Systems Biology and Personalised Medicine Division at the Walter and Eliza Hall Institute of Medical Research enlisted the help of DiUS to accelerate the processing and analysis of embarrassingly parallelizable data and image sets. 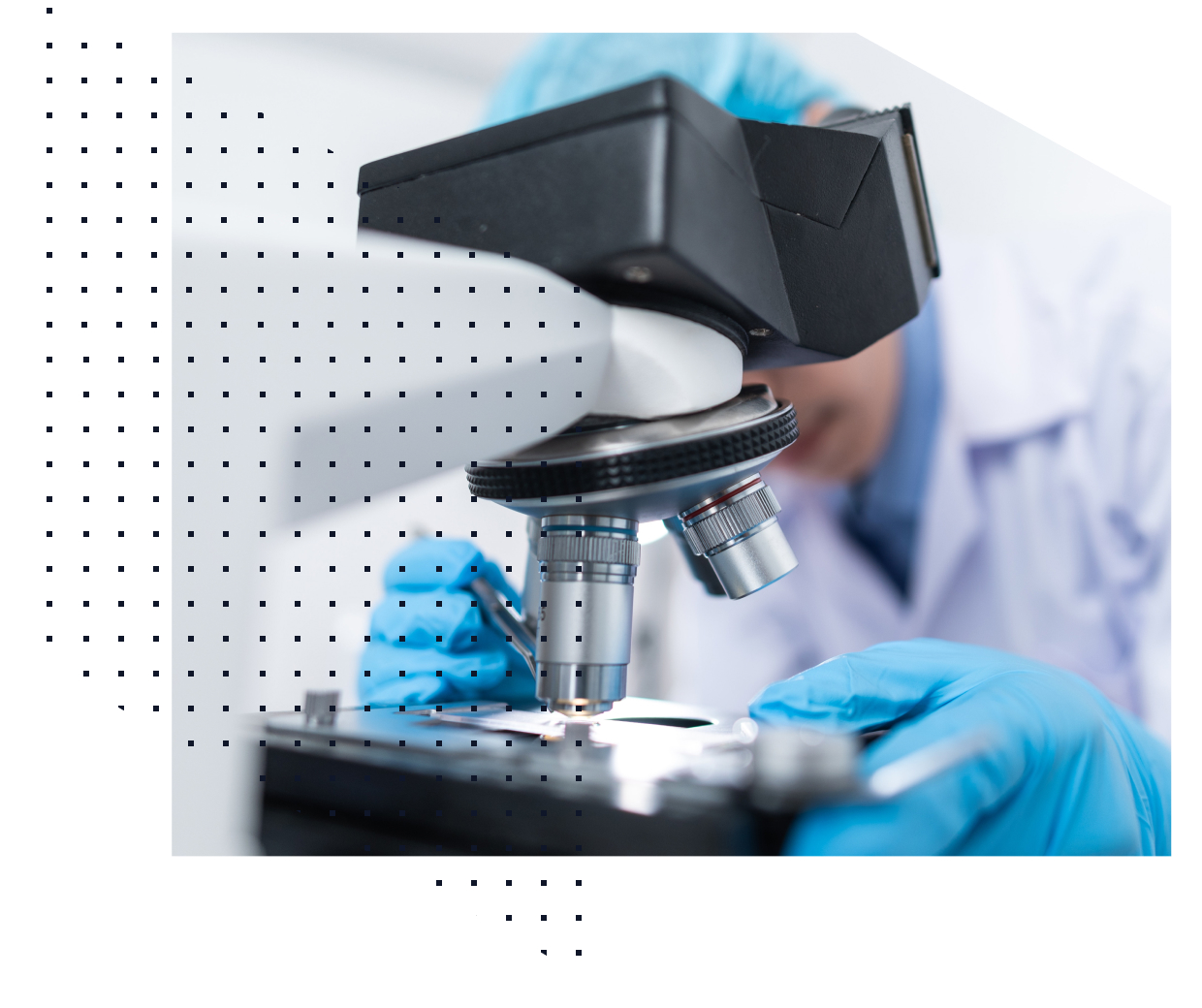 The Walter and Eliza Hall Institute is the oldest medical research institute in Australia. Affiliated with the Royal Melbourne Hospital and the University of Melbourne, the institute links research outcomes with clinical practice worldwide to accelerate biomedical discoveries for health and disease. Having spent more than 100 years revolutionising scientific thinking through discovery, the Walter and Eliza Hall Institute’s scientists have helped millions of patients recover from cancer, stopped flu outbreaks, improved clinical practice and made significant advancements to medicine and treatments.

The institute sought to reduce the time it took to analyse high-resolution microscopy data. To solve this challenge, the Systems Biology and Personalised Medicine Division (SBPM) enlisted the help of DiUS to determine and validate a new approach for data analysis, leveraging modern cloud-based capabilities. Together with SBPM, DiUS quickly identified that there was a need for a real-time exploration platform to provide on-demand and short-lived computing clusters that are customised for each laboratory.

“I’d been thinking of parallel processing our image analysis projects for some time, but simply had no idea where to start. DiUS helped us explore cloud computing as an extension of our capabilities and helped develop a simple to use and flexible cloud based analysis pipeline.”

Medical science in the cloud

DiUS partnered with SBPM technical analysts and AWS scientific computing specialists to develop a solution. The team built a platform that enables image scientists in the microscopy laboratory to perform exploratory analysis locally on their workstations and then seamlessly synchronise the local datasets to AWS to perform analysis in the cloud. Upon completion, the results are synchronised with the scientists workstations. In addition to now being able to run parallelized image analysis in the cloud, this approach reduced typical image processing times from seven hours, to less than an hour. Similarly in the proteomics laboratory, the platform was extended to enable scientists to auto-scale R based analysis of mass-spectrometer genomics data.

CfnCluster, an open source framework developed by AWS was used as the foundation for the platform. CfnCluster builds and executes CloudFormation scripts that subsequently orchestrates other AWS resources, such as EC2 instances, SQS queues and IAM roles. It simplifies the process of configuring and monitoring short lived compute clusters, so that scientists can focus on the science, rather than on repetitive boilerplate cluster maintenance tasks.

“With the AWS Cloud and DiUS’ solution, researchers can immediately access on-demand cloud computing clusters at virtually any scale in minutes, directly from their workstations. And AWS Cloud usage has reduced typical image processing time from seven hours to less than one, allowing researchers to prototype new ideas quickly and accelerate the pace of innovation.” 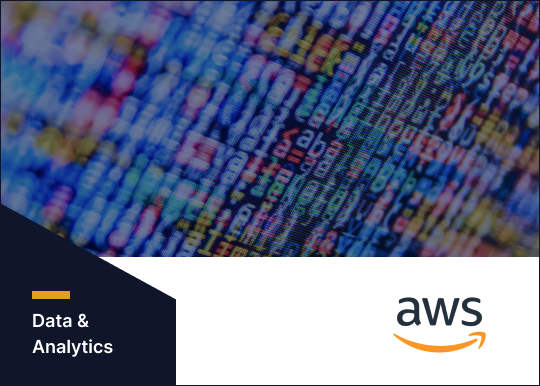 Data science in the cloud massively speeds up risk calculations 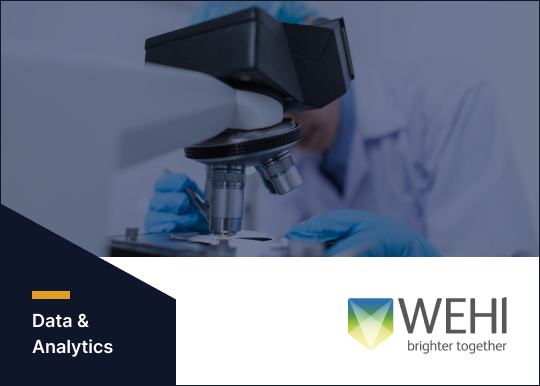 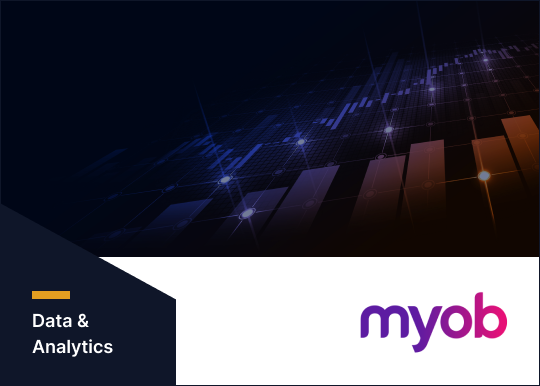 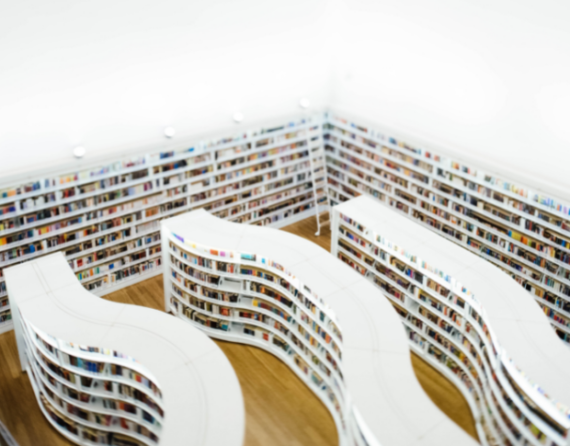 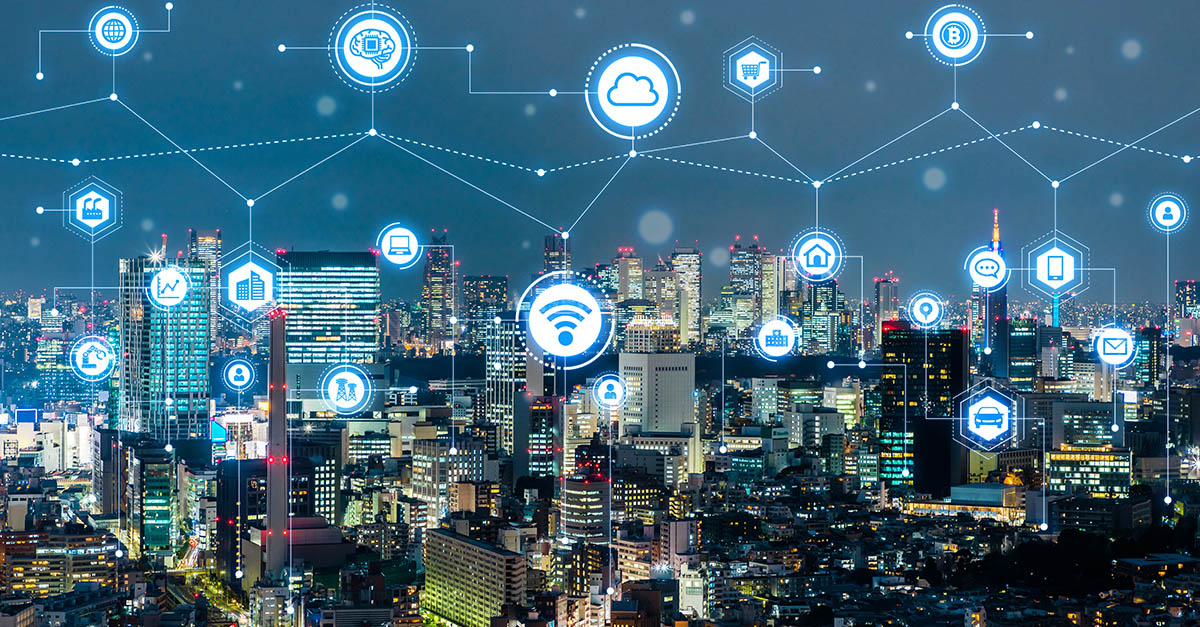 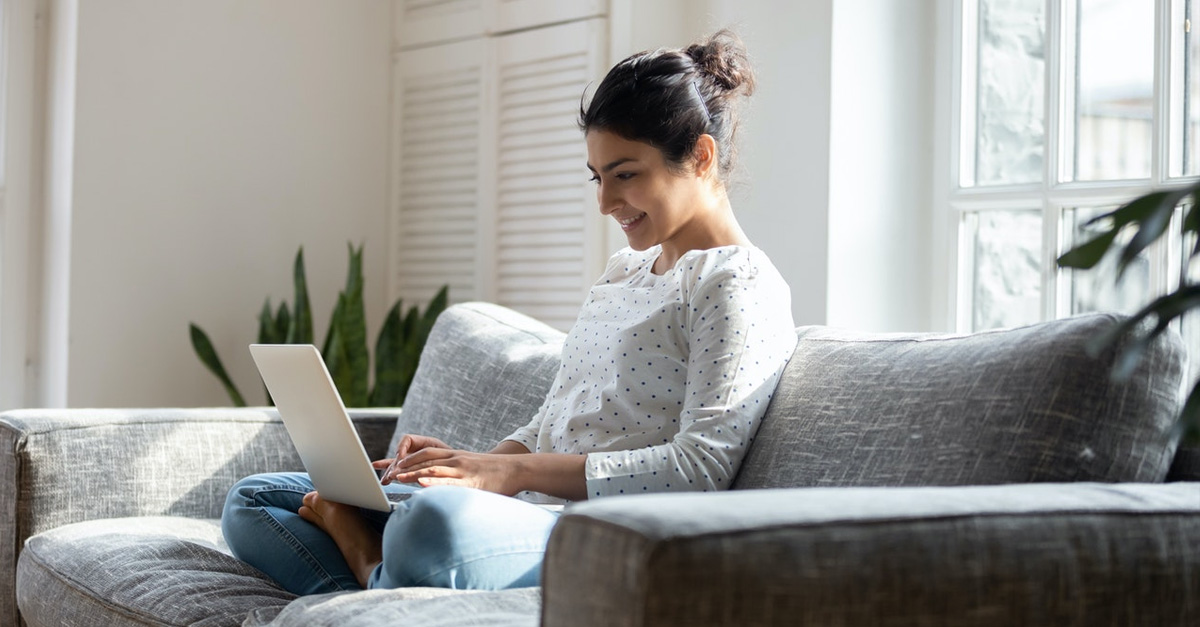