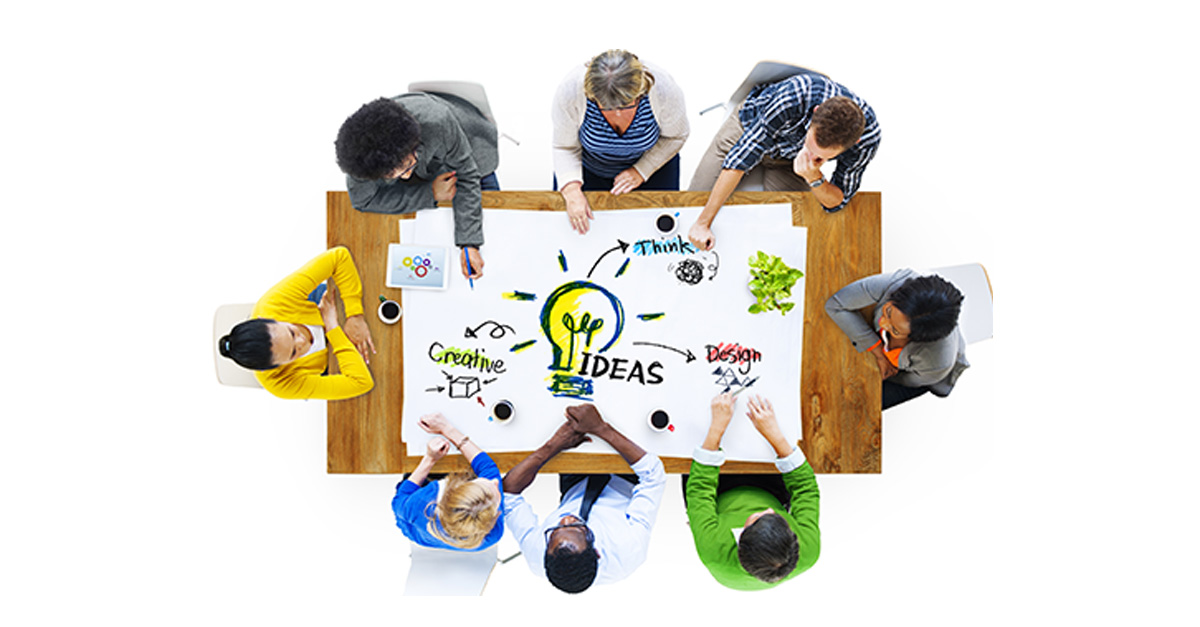 The challenges of designing for LCD screens

Over the course of my design career, I’ve watched with interest as the resolution and quality of screens-based devices has improved. It hasn’t happened at the pace of Moore’s Law, but things have certainly been getting better all the time.

Over the past five years, the quality of such devices has improved to the point where the current iPhone 4S and latest iPad sport what is known as a retina screen – a screen resolution so high that the human eye cannot distinguish between pixels. Screens are now effectively better at showing images and text than paper is.

For interface designers, this has been a wonderful boon. No longer are we constrained to 72 pixel per inch resolutions with their jagged text and roughly-stepped gradients.

Well, as long as we’re designing for devices that retail for almost $1000, that is.

Screens are however finding their way to places and uses we would never have thought possible a few years ago, and some of these devices are designed to be low enough in cost as to be distributed tremendously widely.

We recently worked on design updates for Percepscion’s FireVu and PowerVu devices, which are inexpensive units that are designed as in-home ambient displays. PowerVu is designed to show home electricity use in near real-time, and FireVu is designed to give detailed fire danger information to people who live in high fire-danger areas.

As the intention is to get these devices in the homes of as many people as possible, they need to be cost-effective. That means that the infinitely-addressable screens we’re now used to, are out of our price range. And their hunger for electricity makes them impractical for devices that aren’t always being charged.

Faced with these price/performance realities, the best option for displays was liquid crystal displays – not that different from your old digital wristwatch or the Nintendo Game And Watch you might have played as a child. Each element that can ‘light up’ is an individual element, and it needs to have a printed circuit that runs to it. So not only are you designing a display interface, you’re also designing the negative space in which circuits can run.

It’s challenging, to say the least.

But what really adds to the challenge for the interface design is the higher standards that ubiquitous high-resolution screens have led people to expect. No matter how cost-effective the display technology, people will compare it to the phone in their pocket, so unless you design with great care, your design will be found lacking.

We learned (and un-learned) a great deal over the course of this project, and the most important was focus. Display technologies such as backlit LCD work best when they’re displaying one information unit at a time. Try to do too much, and you won’t succeed in your primary objective. Be ruthless about your focus – about what it is this display must convey – and you can create effective interfaces. Allow too much interface or design cruft to creep in and you’ll fall foul of one of the oldest design rules there is – that all emphasis is no emphasis. In short, try to do one or two things well, rather than five things poorly.