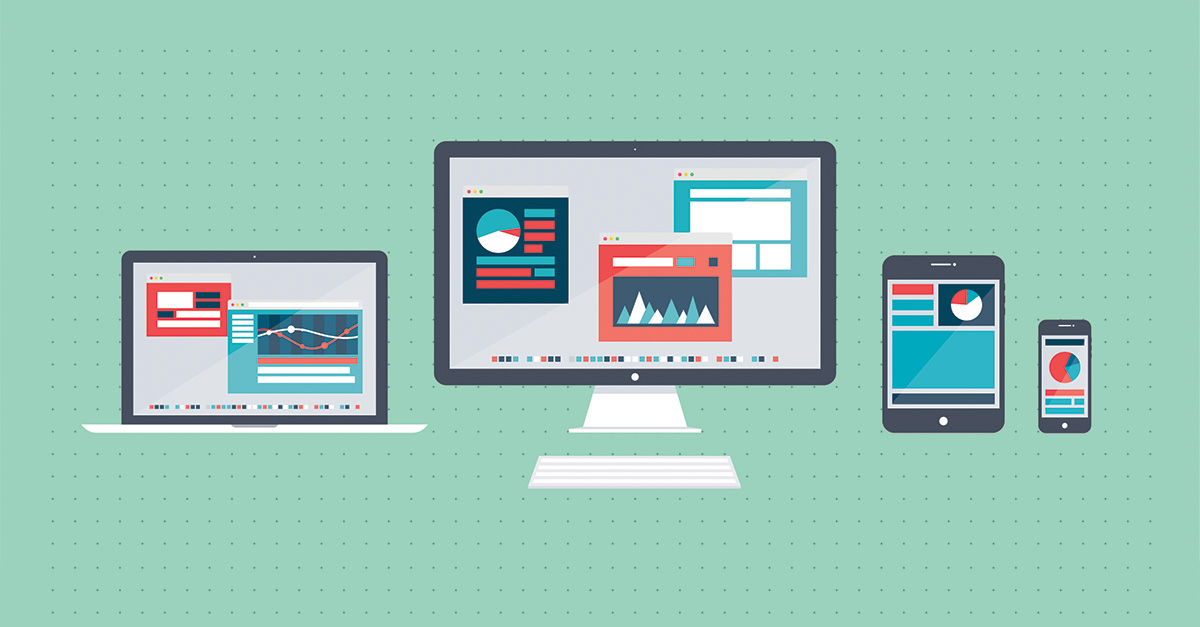 Flat design! It’s such a buzz word right now, and not always in a positive way. The backlash seems to have begun when Apple released iOS7. As an Android user, I wasn’t affected but had been using the ‘flat tiles’ for some time on my Windows 8 laptop. I did however start hearing lots of conversations between friends, and even strangers on public transport, about how unhappy they were with the changes to their Apple iPhone interface.

My wife doesn’t like iOS7; she feels her iPhone 5 has turned into a minimalist interactive toy. My 70-year-old dad is confused; he can’t figure out what is tappable and what isn’t.

For a lot of people, it seems they are annoyed because they feel like control has been taken away from them; the manufacturer has forced a new look and feel that doesn’t resonate with them.

However, for me, I think it’s a more fundamental issue: flat design has reduced the perceived affordance (a user perceiving the function of something by the way it looks) that comes with having icon highlights, shadows, gradients and other effects that suggest something is tappable.

I think there are two main reasons why Apple has adopted flat design.

1. Minimalist design, to help with usability

I feel one of the benefits of flat design is the reduction of visual elements to their bare essentials (think minimal design) helping to reduce the visual noise of the interface. And reducing clutter has a clear benefit: the interface becomes more usable.

2. Updating the cultural references and making the OS more modern

For over six years, from about June 2007 when the first iPhone was released to middle of 2013 just before the release of iOS7, the iPhone’s icons and general user interface (UI) have been pretty much the same. That’s six years without a major visual refresh. So maybe Apple was itching to re-invigorate their UI.

Perhaps the developers at Apple felt the iOS6 look and feel was a bit dated and some of the references to real life objects were out of date.

Looking at the above image, it could be they felt the yellow-paper ‘legal pad-looking’ Notes icon  in the left image was no longer relevant or current.  Or perhaps it was thought that the Calendar icon referenced too closely a physical one and they wanted to make it look more digital. Although this justification makes sense, I’m not 100 percent convinced they’ve done a good job. But that’s my subjective opinion.

While talking to Jerome, our Marketing Manager, he brought up a third potential reason for Apple’s shift towards the new look iOS7.

3. Differentiating themselves from the market

Jerome rightly pointed out that with it’s first iPhone, Apple started a movement towards the big visual icons that now appear across all smartphone UIs. Now, with more manufacturers and platforms jumping on board smartphones, he feels Apple probably wanted to differentiate themselves and ‘zag’ while everybody was still ‘zigging’ (the zig, zag analogy was coined by Marty Neumeier in his book: Zag: The Number One Strategy of High-Performance Brands).

This is definitely a plausible reason and one that I’m sure many brands and manufacturers will regularly deploy as a way of staying ahead in the market.

So what does this all mean?

I asked one of our developers, Andras, if he thinks flat design is here to stay. And I really liked his response: “It’s irrelevant. It’s an aesthetic that can be applied with varying degrees of liberty”. And this is so true. It is just another style of visual design and can be applied subjectively by the designer.

One word of warning though! Designers must ensure that through their application of flat Design, they don’t inadvertently reduce the UI to such an extend that impacts usability – removing all affordances of the UI elements to the point that it becomes unclear what is tappable and what isn’t.

I believe it’s just another new trend that designers and users are still coming to terms with. As time goes by, the style will mature and refine and things such as affordance and usability issues will be addressed. I hope they do!