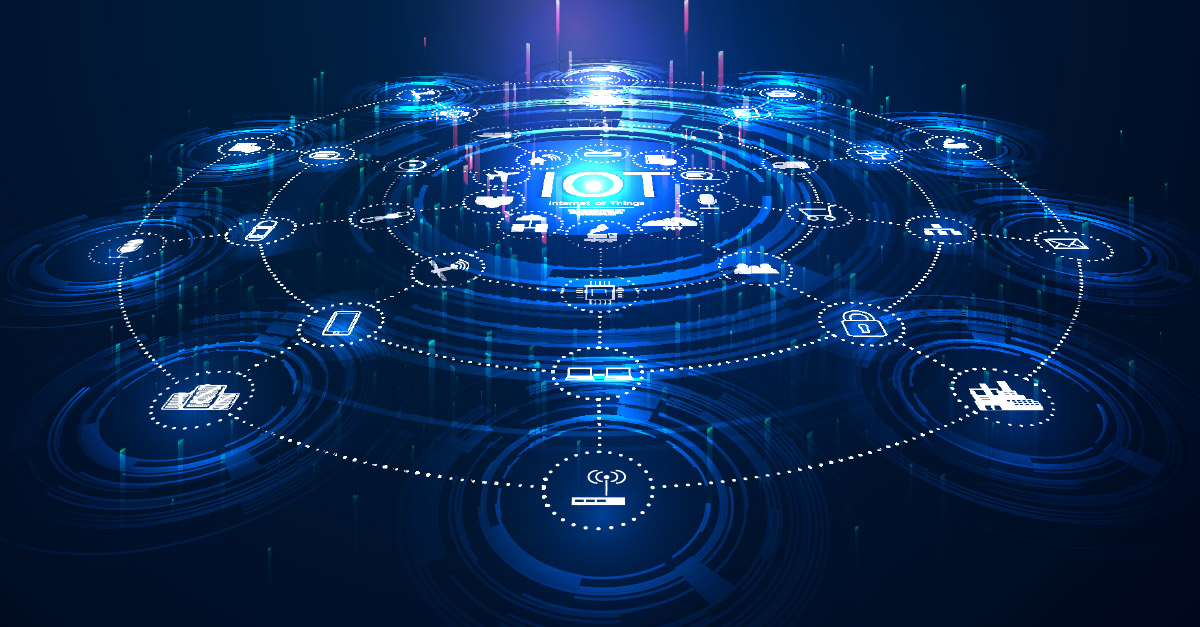 Video: Hands-on with the Internet of Things

At a series of YOW! Nights held in Sydney, Melbourne and Brisbane in April 2014, DiUS’s CTO, Daryl Wilding-McBride and Andy Gelme, Co-founder of LIFX, gave a great presentation on “Hands-on with the Internet of Things”.

The presentation showed how easy and rewarding it it is to get involved with building the Internet of Things (IoT), using some practical examples of technology at each end of the IoT spectrum:

Using these pieces of the IoT, they showed some examples and demonstrations of what can be done by applying and extending the technical skills you already have, by leveraging the very approachable open source hardware and software that’s becoming available now. They included some pointers for what technologies to use and how to get started.