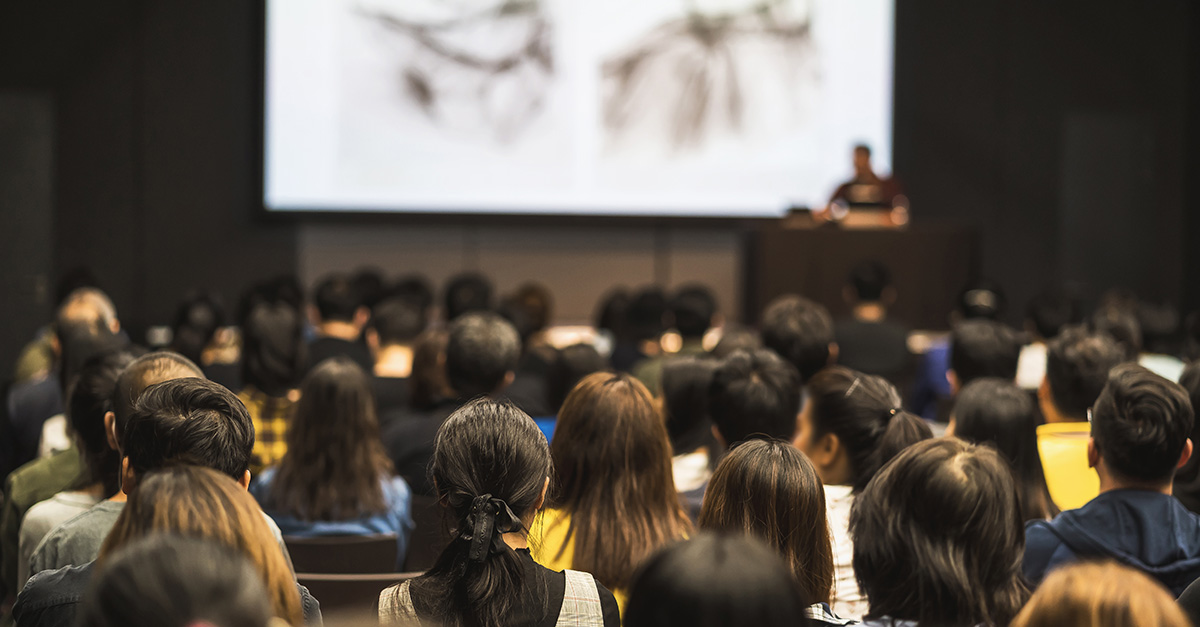 I’m heavily involved with the hacking for good movement, RHoK (Random Hacks of Kindness) in Sydney, and our latest project for an initiative called First Stop involves the Internet of Things. We are building a shared survivor registry server which can be deployed after disasters in locations without electricity or internet.

So I jumped at the chance to glean some insights from the very first YOW! Connected conference in Melbourne on 8-9 September – a new conference focused on Mobile and the Internet of Things.

Here’s a rundown of my favourite talks from the conference:

The first keynote speaker was Jonathon Oxer who gave insights into his experience working on the ArduSat project. This project enables schools to conduct scientific experiments up in space. School children can design an experiment, upload it to a satellite and then will be sent the results. This is an awesome idea which allows schools and other enthusiasts to run experiments in space. Jonathan explained how the ArduSat project made research in space affordable by using an array of Arduinos attached to sensors to allow multiple experiments to be run at once.

When C is too Slow: Re-discovering the Computer

Cam Smith from DiUS gave an entertaining talk on approaches when using microcontrollers such as the Arduino UNO. During the talk, Cam walked us through his creation of an LED infographic display of aggregated twitter data. His project married the big with the small; a live stream of worldwide twitter usage with an Arduino powered array of multiplexed LEDs.

The second keynote speaker was Jaimee Newberry who gave a talk on designing engaging mobile apps. Her key message was that with every touchpoint an app should have empathy for the user while remaining true to its own personality. For example, even errors are an opportunity to delight users; Github’s Star Wars themed Octocat 404 error page is a surprisingly endearing example (see: https://github.com/not_a_real_page).

Building an Internet of Farming Things

J. Matthew Pryor and Anthony Kahl’s talk on the Internet of Farming Things was another talk worth a mention. They run a collection of sensors that allow farmers to make more data driven decisions. This talk focused on the practical considerations for collecting large agricultural data from the fields in harsh farming conditions. The sensors must be robust, simple to setup and long lasting. They recommended capturing and storing all data while providing summaries to users.

With a mixture of homegrown talent and international superstars the inaugural YOW! Connected conference has a lot of promise. I came away inspired and thinking about how to apply the information to my own work.