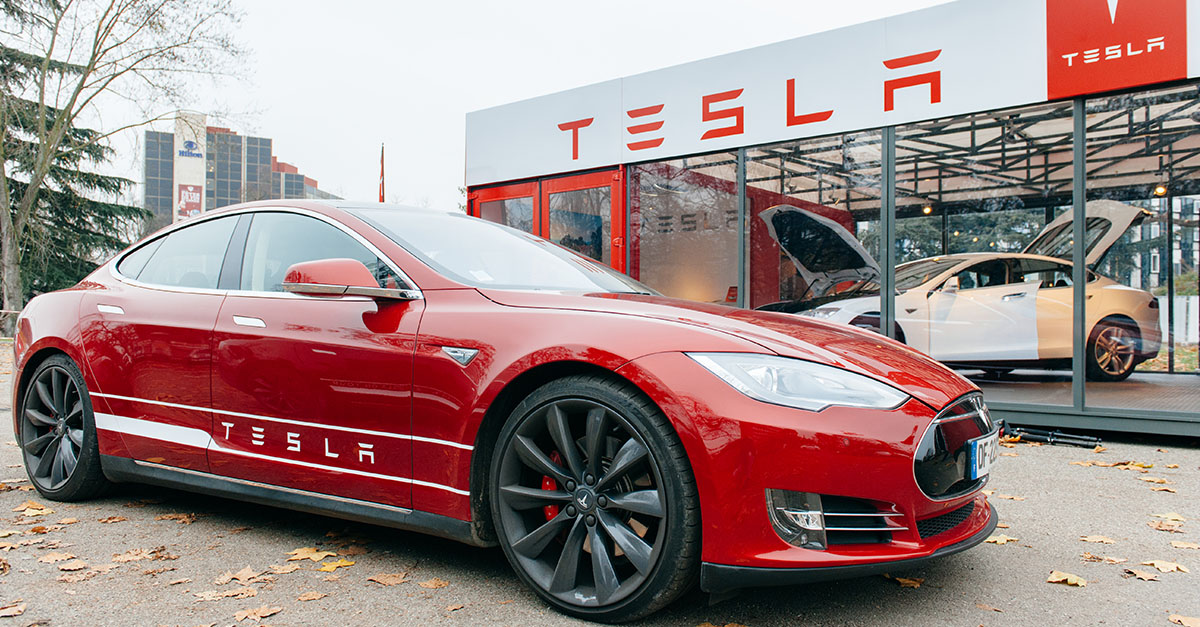 The link I received from my mate read “EXPERIENCE MODEL S AT MELBOURNE MARRIOTT”. I hopped on to the Tesla website, duly completed the requisite form, waited for my call, picked my preferred time and was booked – 4pm Friday afternoon, perfect.

As a long time fan of Tesla motors, I had been envious of any country that had access to these beautiful pieces of engineering. Now that I had an appointment to drive one myself, I became obsessed. I could not stop talking about it – I became Tesla’s biggest advocate. Everyone I spoke to displayed equal parts enthusiasm and skepticism as they suspected that I was surely on the Tesla payroll (full disclosure: I am not).

Finally, the date rolled around and with two of my colleagues in tow, we reached the Marriott at the allocated time. Greeting us was out front was our Tesla rep who was standing next to not just a Model S but a P85+ (that’ll be the top of the line model before the ‘D’ was released). We were in for a treat.

I have run out of superlatives to describe this car and the driving experience. I had high expectations prior to the event but they were so completely surpassed they wouldn’t have even appeared as a speck in ‘my’ Tesla’s rear-view mirrors.

Here’s what I loved:

The key and door handles

The key to the Tesla Model S is beautiful – a sculpted miniature version of the car with a set of hidden buttons. As we approached the car the otherwise flush door handles reveal themselves – they are chrome, have little lights and a beautiful feel to them which create a casually awesome greeting to the car.

That huge 17” display is incredible. Just about everything in the car (and outside of it) can be controlled via its interface – the only two remaining buttons on the dash are for activating the hazard lights and opening the glove compartment. The screen’s navigation is straightforward and climate controls are almost always present at the bottom of the screen for quick access. The presentation is clear, responsive and beautiful. It can also be dimmed or turned off if the driver finds it distracting.

Not be outdone by that huge centre display the dash has been built as another entirely digital display. The centre area shows current speed, battery range and instant energy consumption / regeneration. There are two other sections on the dash – one on each side of the speedo – which can display driving directions, media currently playing and energy consumption history. All of this information is displayed in a clear and uncluttered manner.

Aside from normal wear-and-tear items such as windscreen wiper blades, tires, brakes, etc, Tesla won’t need to see your car for a ‘service’ for 5 years – and that’s probably just to top up the windscreen wiper fluid!

As a geek the above gets me excited – seeing that much technology beautifully implemented and replacing traditional buttons, knobs, dials, levers makes me delighted. As a driving enthusiast, being able to give that electric motor a run through its paces was nothing short of exhilarating. As we approached the entrance to the freeway we were able to really feel what this thing was all about – 600 Nm of torque available from 0 rpm which saw us go from 0 to 100 km/h in only a little more than the advertised 4.4 seconds. The car is beautifully balanced, feeling very firmly on the ground at all times – as it should weighing in at a pretty hefty 2 tons. The strong regenerative braking – during which energy is generated and put back into the battery – took a little while to get used to, but once mastering it I very rarely had to use the brake pedal.

The lack of engine noise and vibration

I thought I’d miss the ‘car noise & feel’ but the alternative is so much more civilised.

Having Google Maps and rdio integration on the road is awesome.

It already has plenty of storage and then you throw in the front boot and the total capacity is a very generous 900 litres!

** If it were possible to be awarded more than 5 stars for safety the Model S would have 5.4 as it even broke the machine used to conduct the roof crush test. That’s seriously tough.

The software can be updated over-the-air and your car may have new features (or fixes) applied to it at any time. This allows for the manufacturing process to install componentry that the software may not yet be ready for.

So much more than a car…

To simply refer to the Tesla Model S as a ‘car’ does not do it justice. Most modern cars share far too much in common with their ancestors from the 19th century – 4 wheels, a steering wheel and an internal combustion engine drinking dinojuice. Tesla are the first company to have successfully changed that fundamental composition with an engine capable of yielding such an amazing driving experience.

Electric cars are not a new idea and there are an increasing number of examples that can be found on the road. The difference between these and the Tesla is that no one has exited a Toyota Prius, Nissan Leaf, Chevy Volt and exclaimed ‘that was the most amazing drive of my life’. Tesla put the driving experience first – the fact that it’s tailpipe emissions is a big fat zero comes second. It’s this difference that sets the Model S apart.

The Tesla launch in Australia is imminent – we were told that it may happen in the next few months.

Now to get saving…