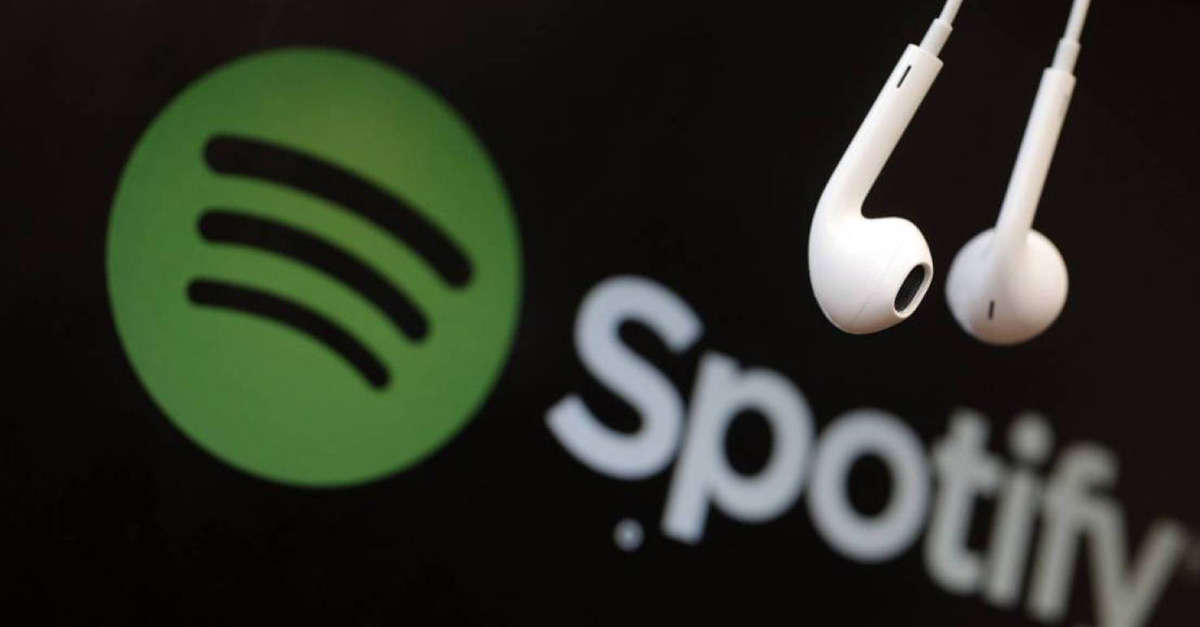 Spotify: An Agile model built to withstand the competition

Spotify’s mantra is simple: give the world the right music for every moment. Founded in 2006 and having reached over 75 million users in June 2015, Spotify has changed the way the we consume music. Spotify offers an ‘all you can eat’ buffet model, enabling users to listen to any music at any time. But how does a startup from Sweden take on the likes of Apple and Pandora? How does a software company scale to over 1,500 employees in less than a decade? How does Spotify use Agile? To look under the covers of Spotify and answer these questions, I went to Agile Australia this year to listen to Spotify’s Agile Coach Anders Ivarsson talk about “Autonomy and Leadership at Spotify.”

“Giving the world the right music for every moment” – Anders Ivarsson

Any discussion of the inner workings of Spotify will always start with how the company is organised. The company is broken up into Squads, Tribes, Chapters and Guilds. Squads are completely cross functional teams that are autonomous following the one mission. An example of this is the search squad which will have a mission of helping users find the right music. Another squad is the artist squad which helps users connect to artists and music that they love. Squads have the ability to drive an idea all the way from design through to deployment and analyse the result of it. In fact, another way of looking at squads is like a “mini-startup.” They are completely co-located and have a product owner sitting with them.

Squads are grouped together in Tribes. The search and artist squad will be joined by other squads to make a music playertribe. Squads which have commonality will be grouped into Tribes. If a squad is viewed as a ‘mini-startup’ then Tribes can be viewed as ‘incubators’ for these startups. The maximum number of people in a Tribe is driven by Dunbar’s number. The number states that people cannot maintain more than 100 meaningful social relationships. Currently, Spotify has 9 different tribes.

With Squads and Tribes being autonomous, how do Spotify employees share knowledge across Tribes? The answer is with Chapters and Guilds. Chapters are groups of people within a Tribe having similar skills like testing and engineering. They will meet regularly to discuss learnings and their recent experiences. Guilds are similar but will cut across Tribes. They are a group of people who want to share their experiences on tools, code and practices.

How Spotify is organised referenced from here.

“People love running to music but how can that be better?” – Anders Ivarsson

Spotify recently released a new feature designed for runners. It detects a runner’s tempo and will select music to match their tempo. This was done with a newly formed squad and within weeks they were prototyping this with users in Central Park. This is a great example of how a squad mimics a lean startup.

Squads use metrics to drive their decision making. For example, the search squad will look for metrics that will tell them whether they are delivering the best search experience to their users. Some metrics might be “how long does it take to do a search?” and “how many users find what they are looking for?” The squad needs to look at these metrics and make sure they are impacting these figures when they release new features. However squads need to take into the consideration the core metrics of Spotify as well. “Are we bringing in new users?”, “are we engaging them?” and “are they coming back?” There is no point enhancing the squad metrics to the detriment of the core metrics.

“Leadership is a behaviour, not a role” – Anders Ivarsson

Whoever does something that helps the team improve is performing leadership. This could be anyone. In saying that, there are certain roles that exist to support teams; the Product Owner, the Agile Coach and the Chapter Lead. The Product Owner understands “why” and “what” the squad is doing. They understand the sense of mission of the squad. They sit and work within the squad. The Agile Coach strives to build high performing teams via running better planning meetings, retrospectives and improve the overall culture. This may result in one on one coaching with individual team members to get them to perform better. The Chapter Lead is the direct manager of the engineers. They are responsible for salary reviews, recruitment and develop the careers of employees. They are squad members in their own right. These 3 roles collectively form the leadership team at Spotify. They exist to support other teams. Anders stressed that Spotify believes that a strong leadership team will always triumph over a good manager.

However, the key of a leadership team is to grow the team’s sense of autonomy. To make themselves, that is leadership team, almost redundant. They should step in and challenge the team. Challenge the status quo. For example, even if a team is high performing, how can you make them twice as performant? This is the ultimate goal of leadership teams.

“Spotify model is an inspiration, not a model” – Anders Ivarsson

The so called ‘Spotify model’ has been well publicised. However, Anders is very quick to stress that this is the model that Spotify has evolved to. It is under constant change. Organisations need to find their own model and adapt and evolve it. As no two organisations are the same and therefore will not face the same challenges.

In its nine year history, Spotify has paved the way for digital streaming music and has shown how to successfully scale agile software teams. The fight for digital music supremacy will enter a new phase when Apple releases its own streaming service at the end of June. However, with their squads, tribes, chapters and guilds firmly entrenched, one would believe that Spotify would be ready to take on any competitor, even Apple.