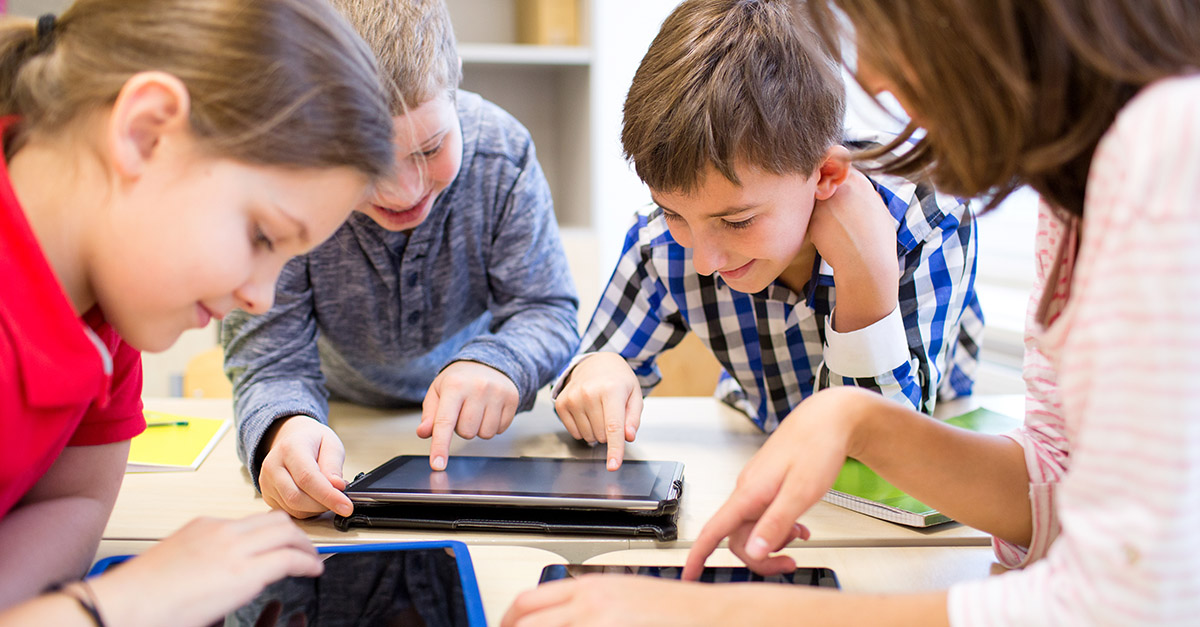 Two years ago I had no idea that initiatives such as Random Hacks of Kindness (RHoK) existed. I wasn’t even aware about the whole notion of hacking! The geek in me looks forward to these events with the anticipation of a five year old on Christmas Eve.

I’ve tried to analyse why it is that I enjoy these events so much. After all, volunteering your personal time by working at a frenetic pace on weekends and after hours with a bunch of strangers isn’t everyone’s idea of fun.

The answer lies, I believe, in the human desire to do good in the world. I’ve loved working as a designer over the last eighteen years, but when I think back about the enormous number of projects that I’ve been involved in, I can count on one hand the number of projects with a primary goal to serve people above monetary gain.

So for me, my involvement in RHoK is about creating projects that will genuinely help humans, and not just set out to make a profit. It’s my way of using my skills and knowledge to help those that can’t afford the increasingly high cost of developing technology solutions to address community issues.

So I’d like to tell you about the most recent RHoK project that I’ve been involved with. It has been a very powerful and enriching experience and I’m so proud of the impact we’ve been able to make.

Here is a bit of background to set the scene…

Dan is a father of three beautiful children. One of his sons is ten years old and has never spoken a word in his life.  Ben has autism. Autism comes in a variety of forms, and is often referred to as ‘Autistic Spectrum Disorder’,  it’s probably one of the most challenging neurological disorders for medical practitioners to assess. Many parents of autistic children are left to fend for themselves, trying as best they can to alleviate the stress and challenges that nurturing a child with autism can bring. Many, like Dan, turn to technology to try to find tools that will help them deal with life’s daily challenges. Not having been able to find a solution that meets his needs, Dan had heard about RHoK and contacted the organisation to see if they could help.

Prior to the actual RHoK weekend, an ideation (discovery & brainstorming) session was held to give changemakers the opportunity to talk about the challenge that they needed help with. A small group of us sat down to listen to Dan’s situation and learnt that while there are quite a few applications out there, the majority, due to limited funding, provide very poor user experiences for both parent and child. The other difficulty is creating an app that can cater for all the wide range of autism spectrums that exist. As I found out more about autism, and the needs of Ben and Dan, I realised that customisation and simplicity would be two of the most important principles that we would have to keep in mind.

By the end of the evening we had nearly a dozen solid ideas for projects that we could tackle during the hack that could help Dan’s situation. However we wanted to work on something that would have the greatest impact, so we asked Dan to prioritise the ideas. The hardest thing for Dan is his inability to verbally communicate with Ben. Up to now he had been using a cumbersome app that is difficult to customise and very complicated for Ben to use. The application ran on an iPad and displayed images of things and activities that Ben regularly requested. Items such as a biscuit, donut, a Wiggles DVD.

The cumbersome application that Dan was previously using.

The usability of the application that Dan had been using was so poor that Dan was the only member of the family that was able to upload images. The interface was also difficult for Ben to use, but it was the closest thing that they could find to help them communicate.

So we decided that our goal would be to help Ben communicate with Dan and all his carers. We would recreate the key functions of the iPad app that Dan and Ben had been using, and make it simple to use for both carer and child. Project BenJam was born.

After a brief presentation by each of the problem owners at 9am, the 30 or so dedicated RHoKer’s formed into groups. The BenJam team consisted of four developers, one user experience designer (me) and Dan.

At RHoK, things happen fast. They have to so we can end the weekend with something that can be used.

We started by spending the first hour discussing Dan’s problem in detail. I started formulating a user journey that mapped a typical scenario that Dan and Ben experienced everyday. In my mind I was also creating the personas that would be written up later that day.

Personas for Ben and Dan.

By the third hour, the whole team had sketched out their ideas on paper. We voted on the best ones and got to work on the screen designs.

The interface had to be very simple, and when I say simple I mean really simple.  Tasks that most of us conduct automatically can be monumental challenges for people suffering from autism. For example, it took Ben over a year to learn how to brush his teeth.

Another important consideration was to not be solely focused on Ben’s limitations. While we were developing an app to help Ben, we were also thinking about other potential applications. So our target audience included individuals from the entire autistic spectrum as well as sufferers of motor neurone disease or other debilitating disorders.

The BenJam team on day one.

Whilst the developers got busy setting up the development environments and building the framework for the iPad application, I jumped straight into designing screens. The hand-drawn sketches served as wireframes so I was able to go directly into the visual designing of the screens, saving me time and allowing me  to keep up with the needs of the front end developer who was keen to start creating the layouts.

Clearly understanding the problem, challenges and goals  led us to create a very simple interface that could be completely customised by the parent or carer. Each item uploaded to the interface can display the text, a sound byte and, of course, the image itself.

Throughout the day, RHoK supplied us with the sustenance that fuelled our sugar and savoury cravings, and at the end of a brain draining day, they fed us dinner.

The second day was another frenetic day of coding and designing. The boundless levels of energy, the seamless collaboration, the intense levels of concentration and genuine enthusiasm that filled those rooms was truly beautiful. At 2pm the countdown began. Our presentations were being thrown together so that we could take each of the groups and judges through the journey that each team took over the weekend. At 3pm we all breathed a sigh of relief, let go of our computer mice and sat down to watch the presentations.  The amount of work that each group managed to deliver by the end of the weekend was astounding!

Prototype of BenJam iPad application v2 introducing I feel and I hurt.

On Sunday evening, after less than 14 hours of hacking, Dan took the prototype home to test it on Ben. That evening Ben was able to click on an image of a biscuit to communicate with his dad. Hearing this news gave me goosebumps.

Winning the Summer 2014 and Winter 2015 hackathons! (note some team members are missing from photo)

Whilst it was a success, a lot more work remains to be done. Work on Project BenJam by the RHoK team continues.

You can view the prototype by clicking on this link: https://www.flinto.com/p/3003913d

We discovered some interesting User Experience (UX) challenges that we solved at  the next RHoK weekend hackathon. Simple interactions like scrolling proved to be difficult for Ben, so we set out to explore as many alternate options as possible to present a large amount of images without scrolling. Latency is another challenge that the development team is currently still working on.

Our next step is to test it on a small sample group of autistic children so we can continue to improve and expand functionality one step at a time.

BenJam is also looking for investors who would be interested in funding the project. A few hours a month are not nearly enough to enable this project to be ready for market. It would be amazing to  release this application to the autistic community, so that we can help improve communication for nonverbal or limited verbal skilled children and adults.

Anyone interested in funding BenJam should get in contact with the RHoK team. I would also encourage you to get involved with RHoK, it truly is a rewarding experience. I hope my experience shows that hacking is not just for people with technical skills.  User experience designers, marketing experts, content writers, business analysts can also add so much value. You can get involved by coming along to the next information evening in Sydney, Melbourne or Brisbane.