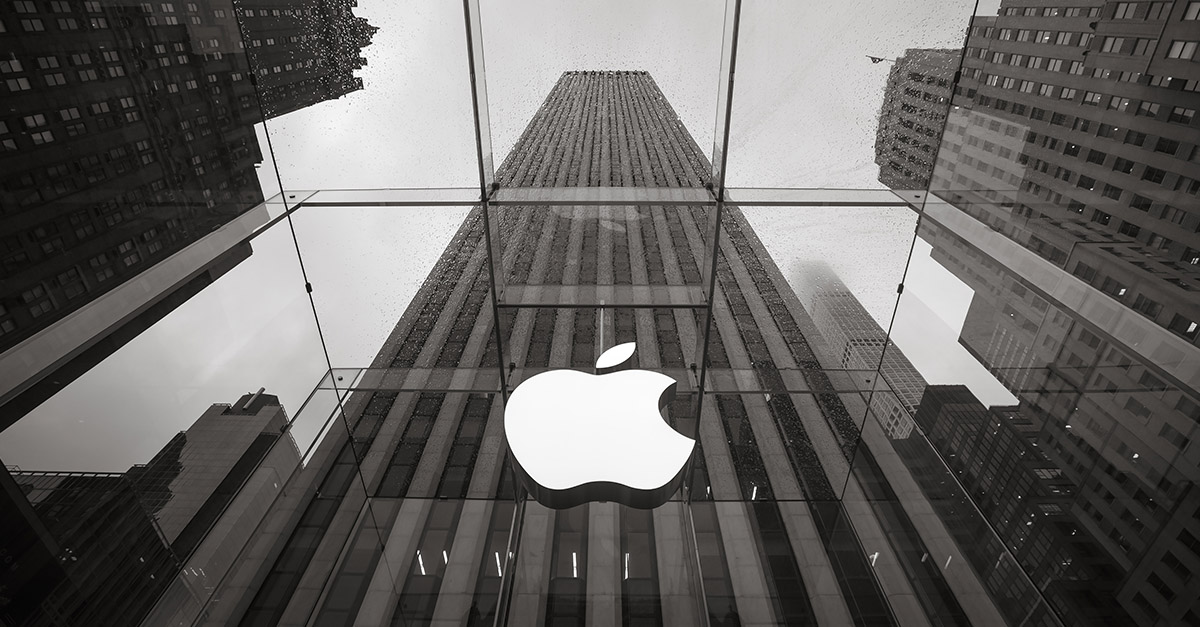 Apple Spring Keynote – What was big is now small again.

Yesterday was one of my favourite days in the year – an Apple keynote day. If you are like me (and I am told by the DiUS content editors that there aren’t that many) you figure out the exact local time when the event starts, find a stream of the event, monitor your twitter feeds and constantly refresh your browser until the video starts.

And this time around, I am not going to say I am disappointed, but I did get the sense that Apple had seen a decline in sales and someone in a board meeting decided they needed to better cater for the masses in order to try and keep their handle on the market. It seemed a little like they were recycling existing tech in old ideas – a far cry from the visionary Steve days.

Nevertheless, there were quite a few updates packed into the Apple Spring keynote and if you want to save yourself an hour, keep reading for my summary.

The nitty gritty of Apple this Spring

Everything goes around in cycles. Technology is no different. Things that were once thought to be too big, are now just right. Things that were too small, now fit neatly in the palm of your hand. In my mind, this was the recurring theme of Apple’s latest keynote. They released a new 4 inch iPhone in the SE and a new 9.7 inch iPad Pro.

“30 million 4 inch iPhones were sold over the last year”

This statistic explains why Apple is keen to refresh the 4 inch iPhone. The new iPhone SE is essentially an iPhone 6S packed into a smaller package. It has Touch ID, a 12-megapixel camera, an A9 processor and NFC to support Apple Pay. However, 3D Touch which was introduced in the 6S is missing. It comes in 16GB and 64GB versions.

Apple has positioned the iPad Pro as the ultimate PC replacement. Apple announced a new 9.7 inch iPad Pro that is very similar to their 12.9 inch version released November last year. It has a 12-megapixel camera, A9X processor and a new display called “True Tone.” This display has 4 sensors that measures ambient light, color and brightness to correct the display depending on the surrounding environment. This should make it easier to use the device in sunlight or in darker areas. But I guess it remains to be seen how effective this actually is.

Going back to Apple’s original pitch of replacing PCs with iPads. I guess relative to really old ones PCs, the iPad Pro would be a reasonable upgrade. But if you looked at the cost of throwing in a keyboard (A$269) on top of the iPad itself (starting from A$899), you’re looking at well over a thousand dollar investment for a device that is way more limited than a laptop.

Other highlights of the keynote include:

In summary, another Apple keynote done and dusted. Apple has definitely gone with the small is big again approach. I’m not sure if it can address the stagnation seen in recent iPad sales. However, I’m sure Apple is not going to die wondering.