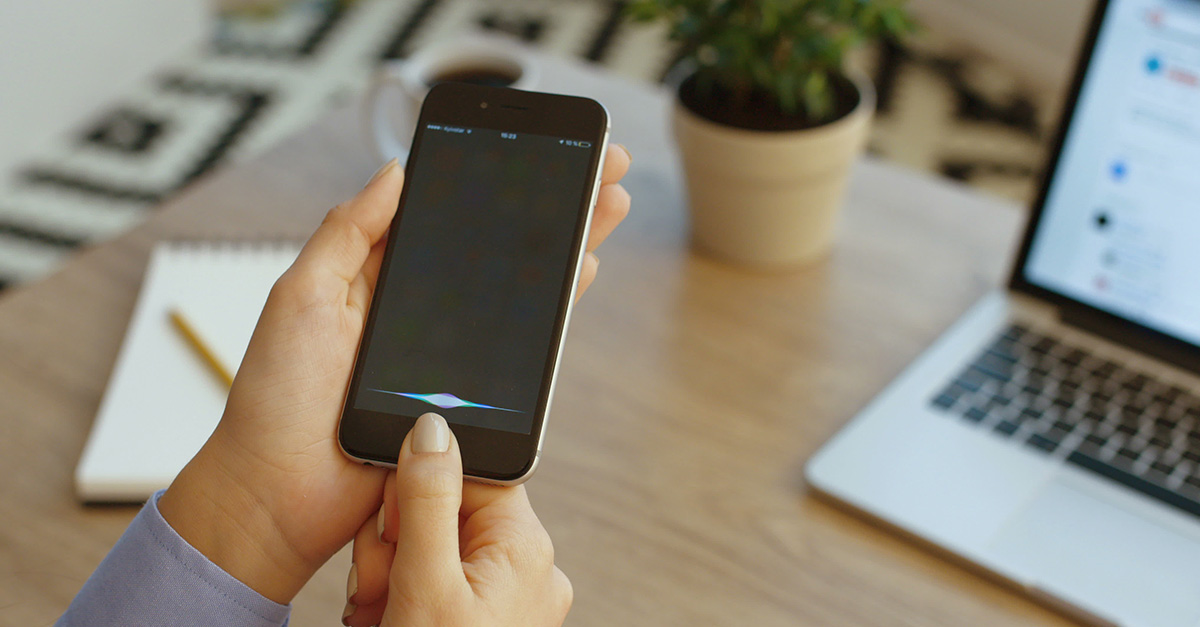 Apple’s Worldwide Developers Conference (WWDC) kicked off with a keynote that was jam packed of fresh new content. It covered all three Apple platforms; iOS, watchOS and the newly renamed macOS. Here are my top 10 takeaways from the keynote (read: my favourite time of the year!).

Siri is coming to the next version of macOS, Sierra. Just like on your phone, you will be able to use Apple’s personal assistant to find files, send messages and play music. I’m not sure how an office will sound with everyone talking to their computers but I’d be eager to try it out.

Passwords are such a relic from a bygone era. Now if your macOS detects your Apple Watch, it will automatically unlock your computer for you.

This part of iOS should have been opened up to developers a long time ago. As part of iOS 10, developers can now extend Siri. They can create Intents to hook into Siri to invoke their own application. Previously this was only available to native Apple applications. Now any application in theory can interact with Siri. This is a very big and positive step.

Messaging has come along way in the last few years with slack, hipchat, Facebook Messenger and Google Hangouts. With iOS 10, iMessage is finally catching up. Inline videos, animations and emoji suggestions on the keyboard are a few changes coming. Also similar to SiriKit, there is the ability to write apps for iMessage. So sending payments to one another and playing games via iMessage will become a possibility in the not too distant future.

Similar to the dock in macOS, there will be a dock in the latest version of watchOS. You will be able to switch between your frequently used apps really quickly by clicking on the side button.

WatchOS has a feature now called SOS. Holding down the side button will now initiate an emergency call to the local emergency services regardless of where you are in the world. It is smart enough to figure if you should be calling 911 or 000 or some other phone number.

This is a personal favourite of mine. I detest using the onscreen keyboard to type things on my Apple TV. Now you can use Siri now to search YouTube. So you can issue commands like “Search YouTube for James Corden Carpool Karaoke.” Imagine how long it’d take you to type that out otherwise.

I thought this was a very nice touch and something that I hadn’t really thought about. But the fitness tracking elements of Apple Watch will now support wheelchair users. Instead of telling people to stand up, Apple Watches will tell wheelchair uses to spin or wheel their chair around. It will calculate calories based on wheelchair usage. A really neat and thoughtful feature.

Apple have created an iPad app called Swift Playgrounds that teaches kids how to code. Of course the programming language used in their app is Swift. The demo showed on stage had emojis flying around the screen in response to changes in the app. The app is free as well.

The last remaining question is when is this all available. The iOS 10 and macOS Sierra betas are actually already here. WatchOS is available via their developer program here. Final releases will most likely be September. You can watch the keynote in its entirety here.

Images included in this article are sourced from the web:**