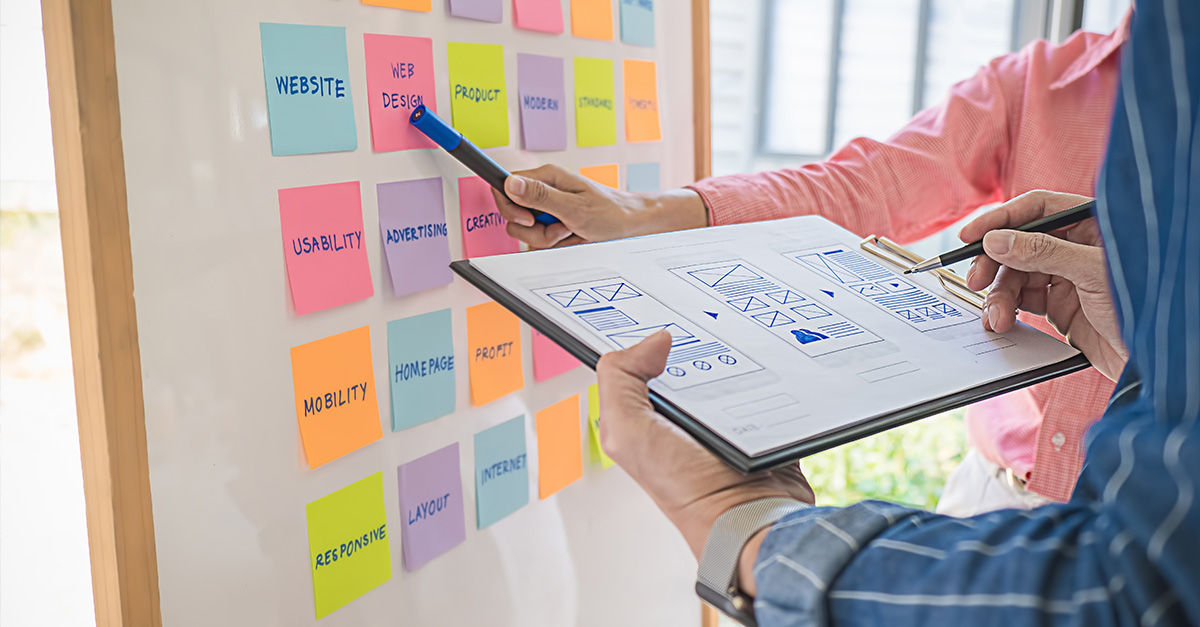 DiUS in the media: Bringing UX to the Agile party

Bringing UX to the Agile party

I admit that I’m completely biased on the topic of User Experience (UX) and its role in the Agile Delivery process.

As an industry observer and long-time UX practitioner – yes, I have my 10,000 hours – I fundamentally believe that UX is an essential part of any Agile delivery process to create a great product.

I had a gut feeling that some people less familiar with UX and user-centred design (UCD) may view it as a heavyweight, up-front process that has no place in the fast and iterative working style of Agile and Lean. That would be a shame.

To gather some hard evidence on what the Agile community really thinks, we at DiUS decided to survey the biggest gathering of Agile practitioners in Australia on how they view the role of UX in Agile project delivery. At the Agile Australia 2014 conference, 385 people took our two-page survey while lining up for a coffee – a great response! Okay, maybe the Pebble Steel Smartwatch prize incentive may have had something to do with it.

Hello, my name is…

The majority of people who took the survey were familiar with Agile approaches, as well as UX:

The results are promising

We’re working on a detailed, in-depth analysis of the survey responses, but I was very encouraged by the early results and what they suggest for integrating usability and good UX with Agile development teams.

It was even more reassuring to find out that 95% of people surveyed thought UX activities added value to the end result and that UXers should be involved in the planning and inception phase of the project. Whoa!

Also, far from thinking UX is slow and cumbersome, it seems people mostly think it helps them deliver faster. 60% felt that UX helped to speed up the overall project delivery.

But it can get better

Despite the fact that most people thought UXers should be involved up front on a project, a look at the activities people associate with UX (see the graph) shows there’s still room to improve the maturity of how the role is viewed.

I was pleased to see that 37% of those surveyed believe Strategy is an activity for a UXer. However, there were more people who associated visual design, layouts, and usability testing with UX, rather than research and requirements, which suggests the Agile Australia community doesn’t really view UXers as strategic and early influencers of a project, but rather more of a ‘doer’ role.

From my experience, involving UX early and up front is so important to developing a great user experience for a product. Organisations should also be thinking about developing an overall Customer Experience (CX) or UX strategy aligned to the company’s overall mission and strategy.

I’m very encouraged by the early results of the DiUS UX survey and I think UX and UCD is now well and truly accepted as an important part of Agile and Lean product delivery. Nonetheless, I’m looking forward to the time when UX is truly recognised as a strategic role that should be introduced up front and early to give the maximum benefit to the end result.