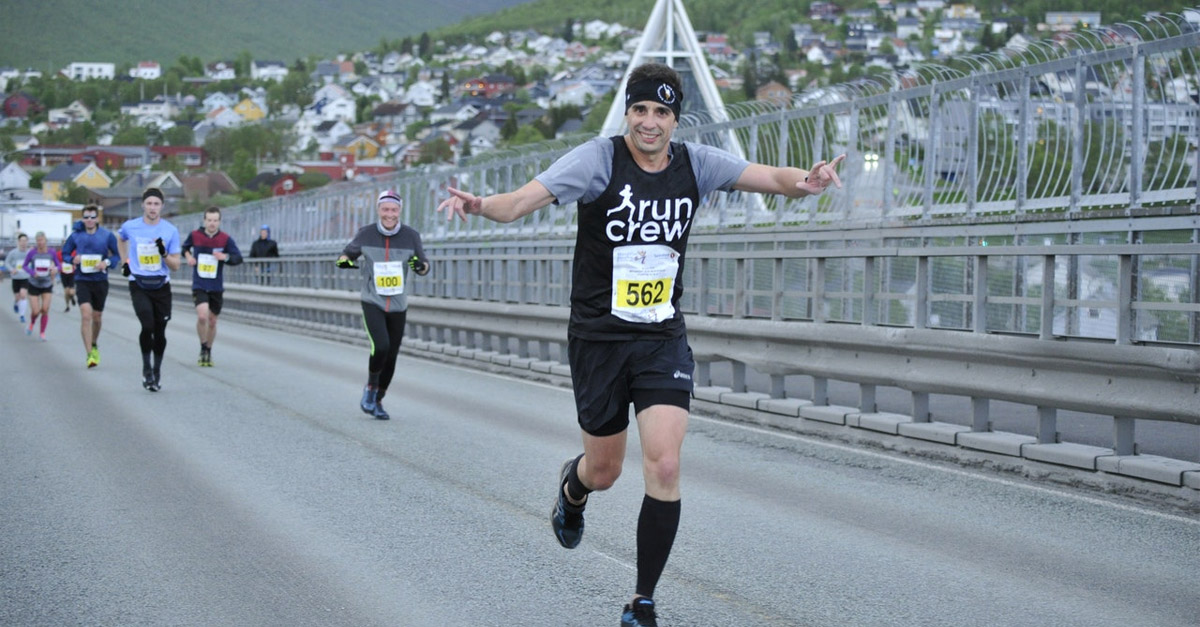 I grew up in an English pub my parents ran until I was about 11, in a town just out of London called Kingston.

I spent a lot of time beating adults at pub games such as 5’s and 3’s (slightly fancy dominoes) and cribbage – which is taken pretty seriously in English pubs.

I had plans of becoming England’s football captain. I haven’t given up on this goal, but plan B would be to be doing what I am doing now. So you could say I’m living the dream.

My childhood did instil in me a lifetime appreciation of local pubs and boutique beers, but these days I balance out that passion with my other hobby of running. I’ve now completed the New York marathon twice which was just an amazing experience. And this year I stepped it up a level to take part in the Midnight Sun Marathon in Tromso, Norway. Running deep in the Arctic Circle seemed to suit me as I managed a massive 13 minute PB. And then I got a beer.

Elliott has 20 years experience as a Software Engineer and Agile Practitioner.

His project experience includes leading teams ranging in size from one to 190 software engineers. His development experience covers projects in the energy, defence, media, retail and telecommunications sectors.

As a Senior Software Engineer, Elliott has developed front-to-back multi-tier systems for electronic commerce projects. He has also held several international client-facing roles that have helped hone his consultative skills, including at Deloitte in New York and Cambridge University in the UK.